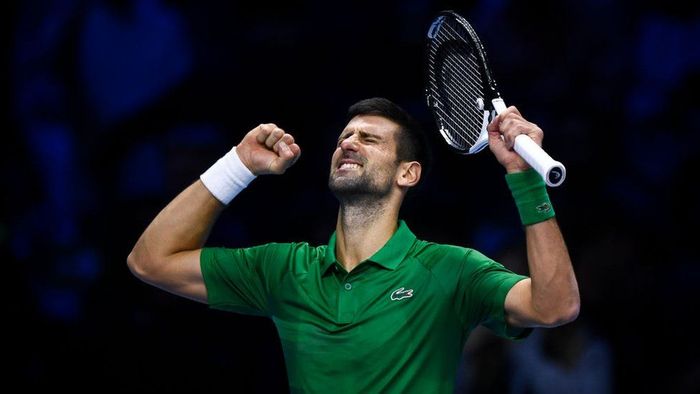 Novak Djokovic has been successful and booked a spot in the last four ATP finals by beating Russia’s Andrey Rublev (6-4 6-1) at the Turin tournament.

The tennis player then confirmed that he had received a visa to play at the Australian Open next year.

“I played one of my best matches of the year,” Djokovic, who was watched for the first time by both his children Stefan and Tara,” said on court. “I found the right attitude and the right game and once I won the first set his energy went down.

If 21-time Grand Slam champion Djokovic wins the title this week, the tennis player will be the oldest player in history.

Novak also confirmed that he would compete in the Australian Open next year after receiving his visa.