Djokovic lost the US Open final to Medvedev 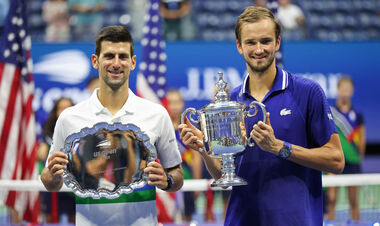 In the match for the title, the Serb lost three sets to Daniil Medvedev from Russia. 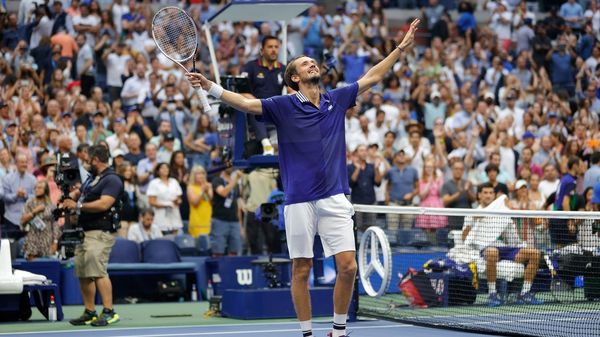 The well-known world leader Novak Djokovic failed to win the final match of the US Tennis Championship.

Thus, Djokovic has 20 won Grand Slam titles left. Roger Federer and Rafael Nadal have the same. Novak played his ninth US Open final and lost here for the sixth time. This is more than the rest of the Grand Slam events combined.

Medvedev held his third final and took his debut title. Previously, of the Russian tennis players on the New York courts, only Marat Safin won in singles.

It was the ninth match for tennis players, Medvedev won for the fourth time, but for the first time in a five-set format.