Serb Novak Djokovic will play against Australian Thanasi Kokkinakis in the second round of Wimbledon. The match will take place on June 29, starting at 12:30 GMT.

Djokovic faced Kwon Sung-woo in the first round. And in a difficult game, he managed to win and go to the next round.

Novak took the first game despite losing with a break. But in the next set, the South Korean tennis player managed to take advantage – the Serbian tennis player again did not play his serve in the best way.

The second game was better and cheered up Djokovic. Perhaps the audience was waiting for a dramatic continuation, but the clear favorite spent the second part of the match much better.

Djokovic became the first tennis player in history to win at least 80 matches in every Grand Slam tournament.

As you know, Novak Djokovic has not lost at Wimbledon since 2017. 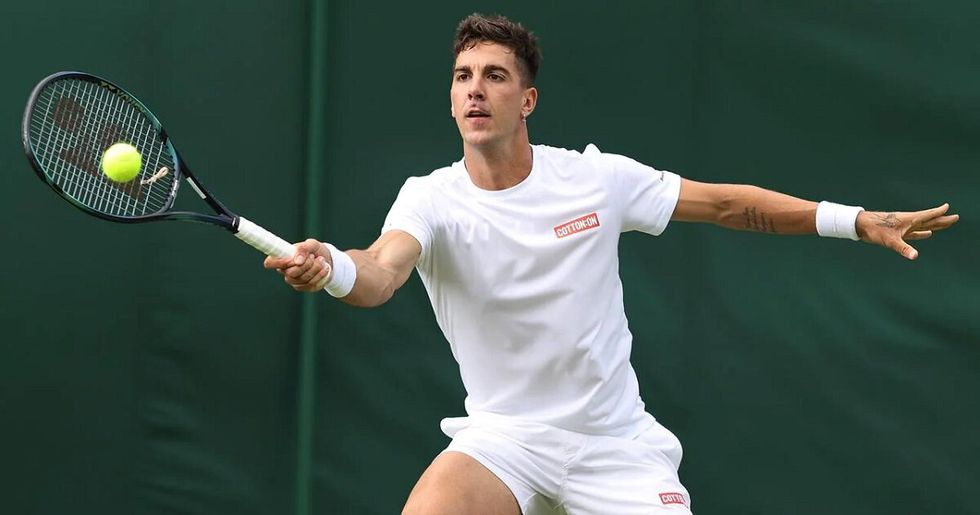 Kokkinakis, meanwhile, can already consider the current tournament successful for himself.

Since the Australian for the first time in his career won the match at the Wimbledon main draw level, Tanasa defeated the Pole Kamil Mayhshak.

Kokkinakis acted much better than his opponent on the first serve, thanks to which he won in three sets.

Also, as you know, before Wimbledon, Kokkinakis played only one match on grass, in which he lost to Finn Otto Virtanen.

You can bet on Kokkinakis in this match for 13.25. And on the victory of Djokovic, who is the favorite of the meeting, you can bet 1.03.

Even though Djokovic is the favorite, it can be said that Novak is unlikely to win in three sets if he has the same number of errors as in the last match.

But as you know, the Serbian tennis player draws conclusions well, and in this meeting he can show himself much better.