On November 27, the match of the 2nd round of the group stage of the World Cup in Qatar between the national teams of Croatia and Canada took place. The teams met at the Khalifa International Stadium in Doha. 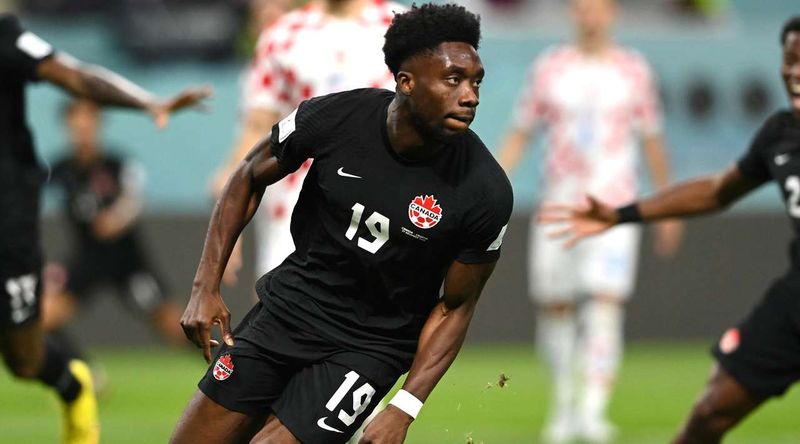 The Canadians opened the scoring thanks to Alphonso Davies’s goal from Tajon Bouchanan’s pass, which was scored in the 2nd minute.

The Croatian national team managed to level the score in the 36th minute of the meeting – Andrei Kramaric scored after the transfer of Ivan Perisic. In the 44th minute, Marco Livaja managed to put Croatia ahead.

In the 70th minute of the meeting, Andrei Kramaric scored a brace after a pass from Perisic. At the 90+4th minute, Lovro Majer set the final result of the match – 4-1. 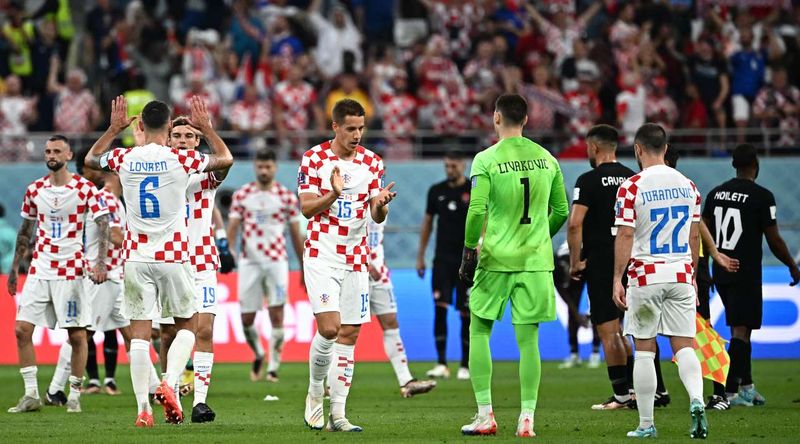 With the victory, Croatia scored 4 points and moved up to the first place of group F. Canada, which did not score after two meetings, lost the chance of qualifying from the group.