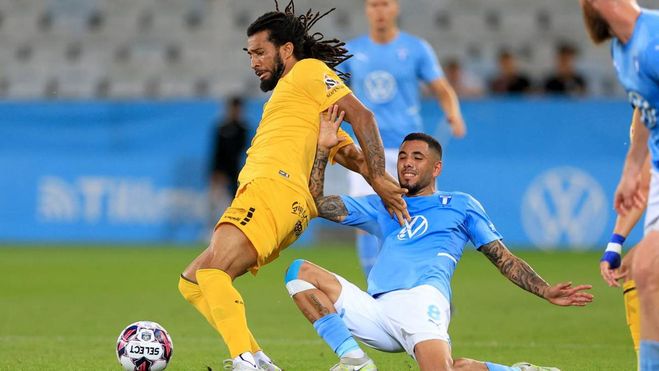 Dudelange will play at home against Malmö in the second leg of the 1/2 qualification of the Europa League. The fight will take place on August 11, beginning at 18:00 GMT.

The first match in Malmö last week ended in a 3-0 victory for the hosts, with all three goals scored in the second half.

Charles Morren was sent off in the 31st minute after receiving two yellow cards. Malmö made the most of their numerical advantage to take the lead on aggregate.

Dudelange kicked off his national division campaign in Luxembourg on Sunday with a (5-0) victory over Jeunesse Esch. They will need to capitalize on their scoring form as they look to close a three-goal gap.

Malmö were beaten (1-2) by Sirius against Allsvenskan on Sunday and need to show a little better performance in this match.

Eliot Gashi returned to action in the first leg, so the hosts won’t have any injury problems in the game. Charles Morren will be suspended for one match after a red card in the first leg. 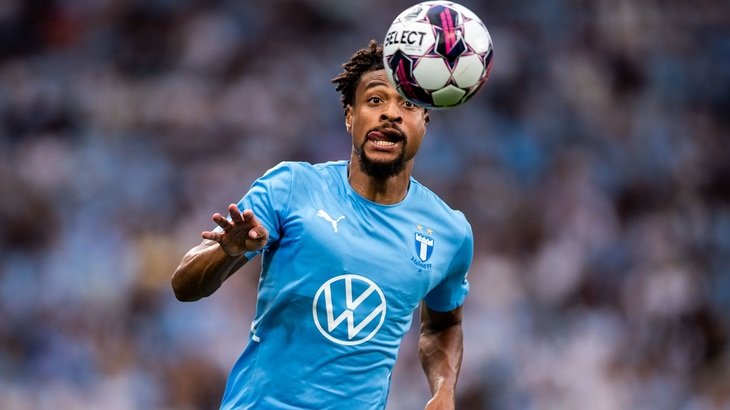 Mahame Sibi underwent hip surgery last month and will miss the rest of the year. Adi Nalich is another long-term missing player.

Dennis Hadzikadunik is also struggling with a hip injury and Oscar Lewicki is expected to be out with an injury for now. Anders Christiansen will be able to return after serving a one-match ban in the first match.

The hosts had a good game in their championship on Sunday, so let’s hope to show a better result than in the first match.

Malmö has the advantage in terms of the quality of the squad and also has more experience in European competitions which should come in handy in this match.

Prediction for this match: Dudelange won’t lose in this match in 2.45.