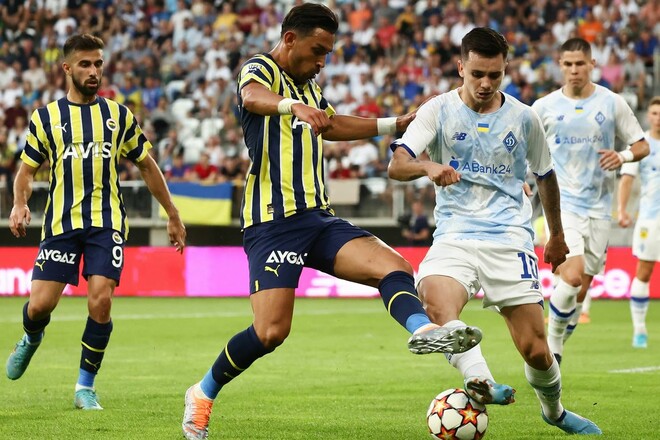 On July 20, the first match of the second qualifying round of the Champions League of the 2022/2023 season took place between Dynamo Kyiv and Turkish Fenerbahce. The teams played at the Vidzeva stadium in Lodz (Poland).

This match between the teams ended in a 0-0 draw.

Dynamo, for its part, created only an unsuccessful attempt by Benjamin Verbic to complete the cross of Kedziora from the right flank on 27 minutes past the far post, while most of the attacks ended at the midline.

I could not find a place for myself on the front line of the attack and Artem Besedin, to whom the partners constantly gave passes only to the offside position.

There were no tangible changes from both sides after the break, except perhaps for the fact that Jorge Jesus used the first opportunity to replace for a rotation in the center of defense. 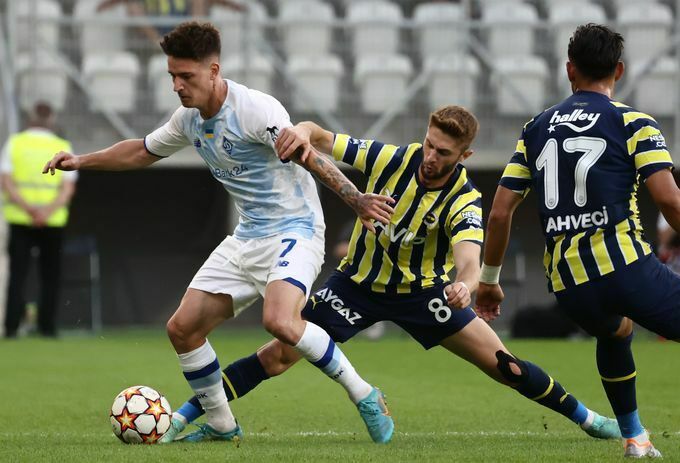 Fenerbahce showed manifestations of its own activity only in the form of periodic attempts by its head coach to change the course of the meeting due to substitutions.

The meeting was served by the Swedish team of referees, headed by Glenn Nyberg. He was assisted by assistants Mahbod Beigi and Andreas Sederqvist. The reserve referee was Adam Ladebeck.

The return match between Turkish Fenerbahce and Dynamo Kyiv will take place on July 27 in the capital of Turkey.