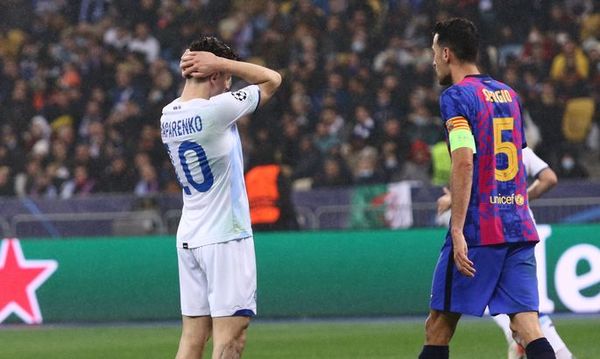 In the 4th round of the Champions League group stage, Barcelona went to Kiev to play with Dynamo.Barcelona needed to take 3 points to fight for the playoffs. 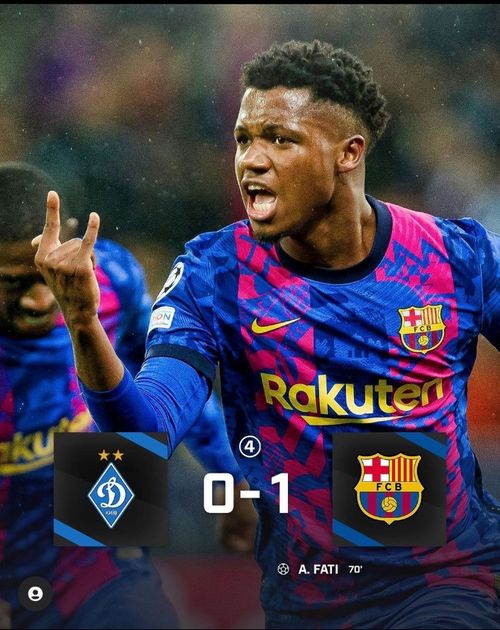 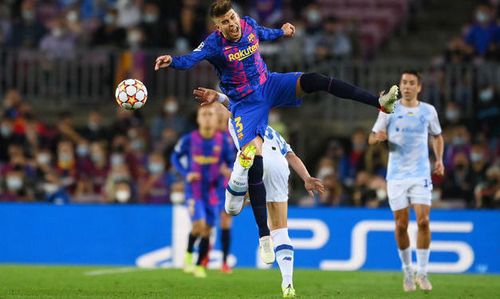 In the first half – already on the 3rd minute, Dynamo got confused in their own penalty area. A series of ricochets led to dangerous attacks – Dynamo this time start to attack more aggressively. Boldly joins in Karavaev, who came out to not quite his position of the left-back. Barcelona is pressing hard, which causes some problems for the hosts. As a result, the first half ends 0:0.