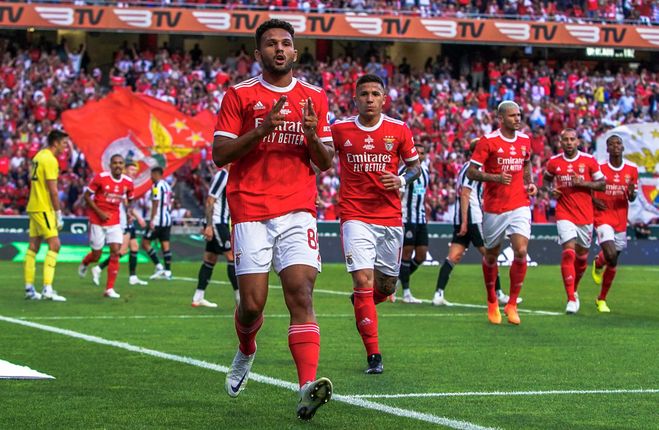 On Wednesday, August 17, Dynamo Kyiv will host Benfica. A step up to the Champions League group stage. The first match of the play-off round will take place on a neutral ground in Poland. The fight starts at 19:00 GMT.

Having beaten Sturm Graz (1:0) in the first leg on August 3, Dynamo Kyiv won (2:1) in the second leg last Tuesday, beating the Austrian team (3:1) on aggregate and passing the third qualifying round. Champions League.

The Ukrainian team has campaigned for a place in the group stages of the Champions League, with three wins and one draw in four matches.

Dynamo also with great difficulty knocked out the Turkish Fenerbahce from the tournament (2:1) – Dynamo victory in extra time). 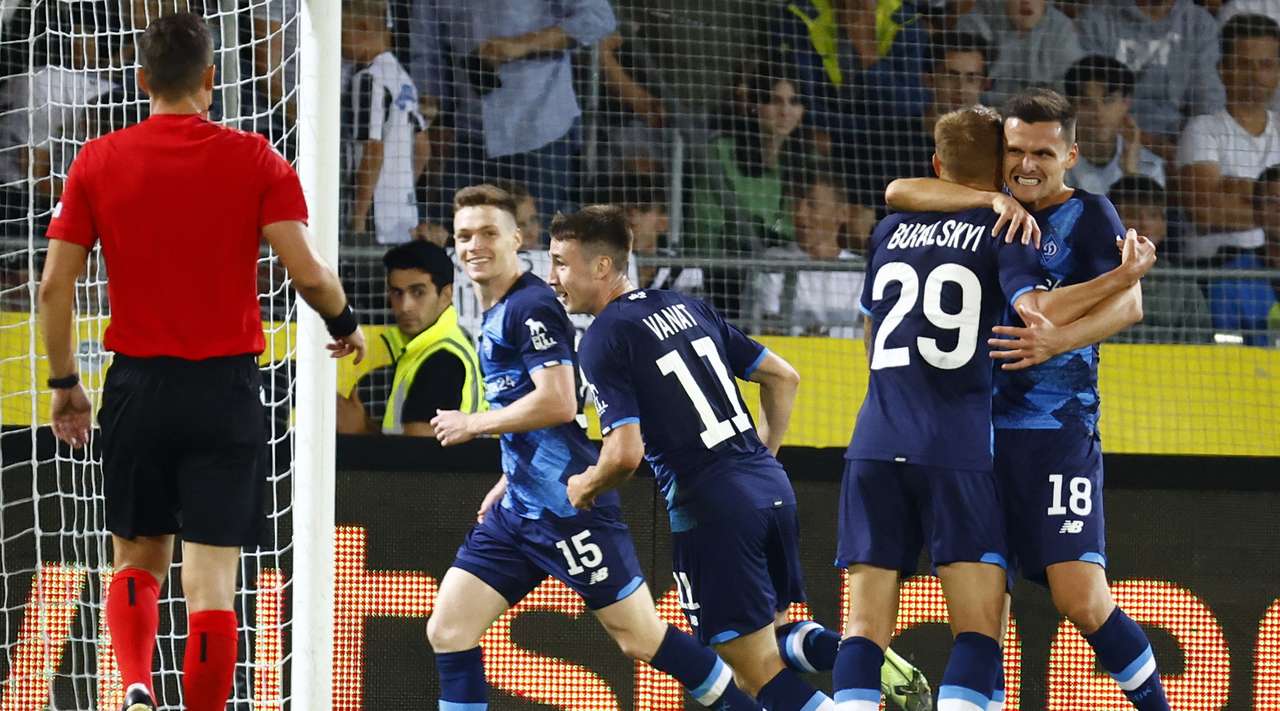 Meanwhile, Benfica maintained their excellent start in the new Primeira Liga campaign with a (1:0) victory over Casa Pia.

So far, the team have won their last 10 games in all competitions since their (0:1) loss to Porto in May.

Benfica have now turned their attention to the Champions League qualifiers, where they beat Midtjylland (7:2) on aggregate to secure a place in the play-off round.

Previously, Benfica won a major victory over the club Aroca (4:0). They will cross with a serious opponent only in the 10th round. Benfica will go on a visit to Porto.

See also – Juventus 3:0 Sassuolo: news and highlights from the first Serie A weekend.

This will be the fifth meeting between the teams where Benfica have won three of their previous four meetings. Dynamo Kyiv has not yet won a victory over the Portuguese. 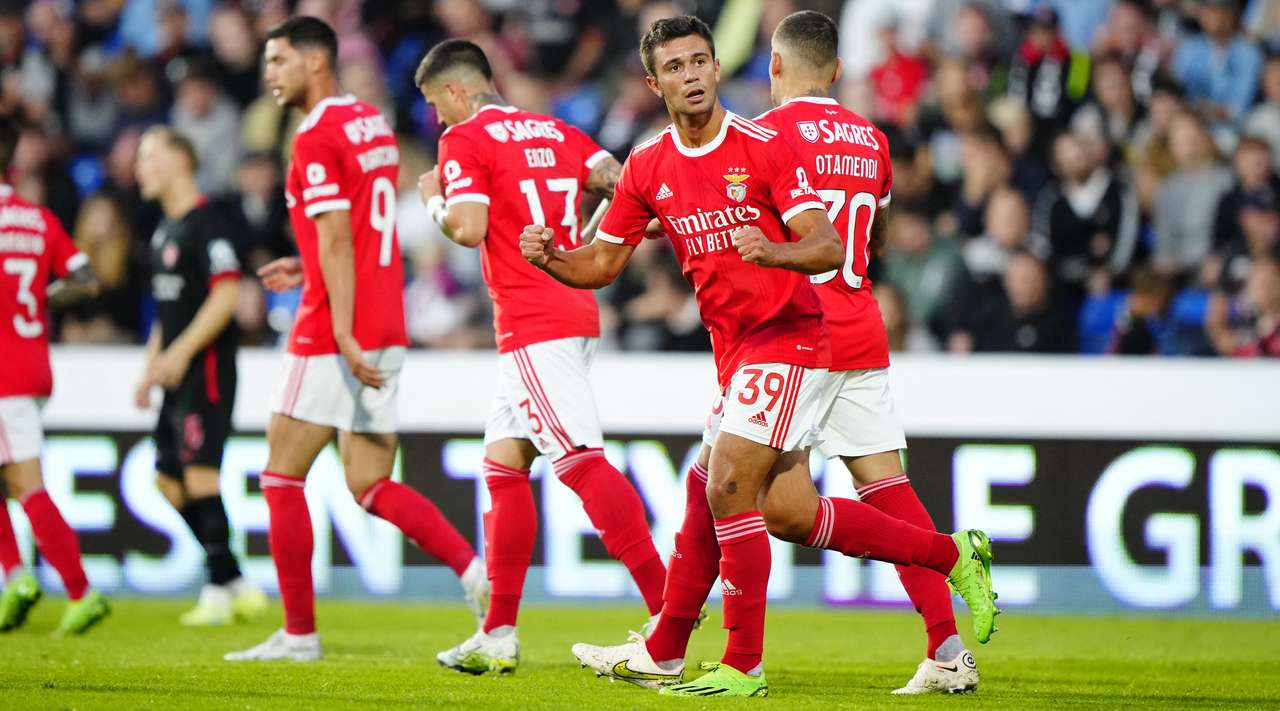 The Ukrainian team will be left without Vladimir Kostevich and Vladislav Supryaga, who are recovering from injuries. Denis Garmash and Sergei Sidorchuk will miss the game due to disqualification.

Joao Mario, Joao Victor and Lucas Verissimo are recovering from injuries and will not be able to play for the guests.

Benfica are coming into the game in superb form, having won their last 10 games in all competitions.

In matches against Benfica, the Ukrainian team has not been playing very well lately, and besides, they don’t score. Dynamo Kyiv faces a difficult task.

Prediction for this match: total under 2.5 goals. And also Dynamo will not lose.