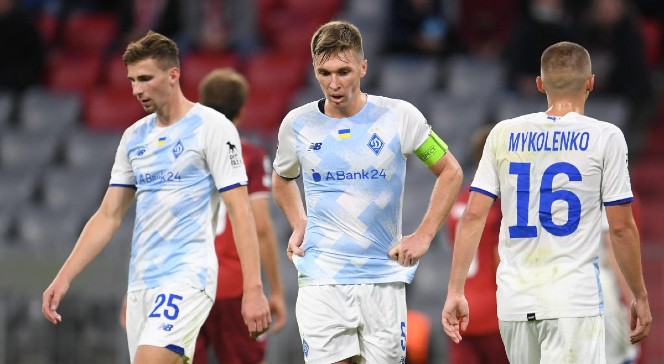 On Wednesday, July 20, in the first match of the 2nd qualifying round of the Champions League, Dynamo Kyiv will play against Turkish Fenerbahce at a neutral stadium in Poland. The fight starts at 18:00 GMT.

In the path of the representatives of the leagues. Dynamo Kyiv enters the second round of the Champions League.

In the course of last season, the Ukrainian team was in 2nd place. By the 18th round, the championship of Ukraine was stopped.

Dinamo has not yet played official matches in the new season. The match against Fenerbahce will be the first in the 2022/2023 draw. 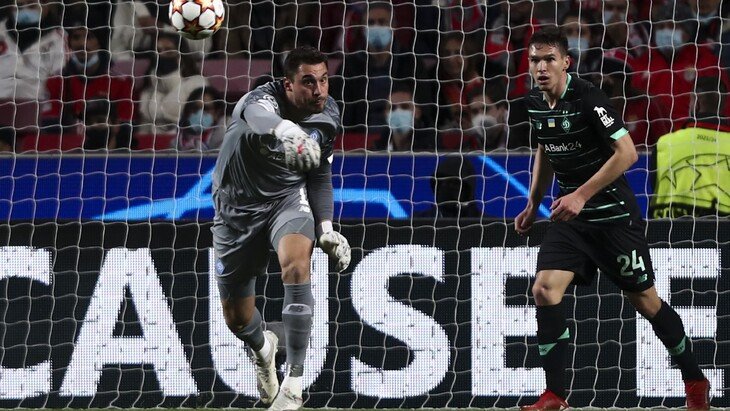 Last season, Fenerbahce took second place in the championship and held 38 meetings: won 21 wins, ended in a draw in 10 matches, and lost in 7 matches.

The new season in the Turkish Super League is August 7th. In the 1st round, Fenerbahce will play at home with Umraniyespor.

The history of meetings between Dynamo and Fenerbahce in the Champions League is 4 matches. There were two victories for the club from Ukraine and two draws.

The chances of the teammates to pass to the next round are equal, and it is very difficult to predict.

Our prediction for this match Dynamo Kyiv won’t lose – Х2 for 1.68.