Dynamo Kyiv will play at home with Rennes in the 4th round of the Europa League group stage. The match will take place on October 13, starting at 17:45 GMT.

Dynamo Kyiv is in last place in its Europa League group. It will be extremely difficult to get into the duet of leaders, but you can still compete for third place.

True, Mircea Lucescu has a lot of problems, as both main goalkeepers Georgy Buschan and Denis Boyko are injured.

The club from Ukraine had a productive performance in the previous round of its championship. The Kyivians didn’t leave chances for Rukh’s defense (3-0). 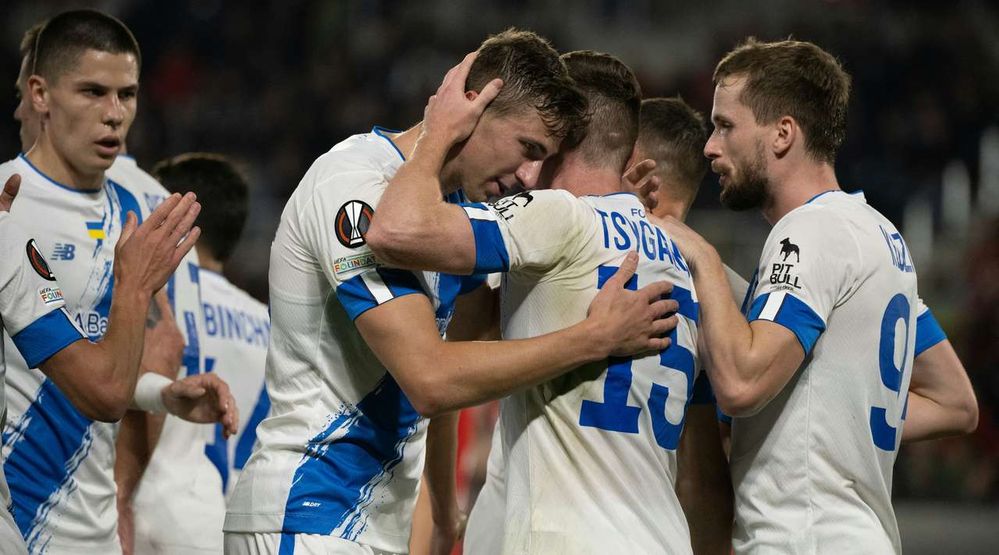 This team is having a very successful season. Rennes is only behind Fenerbahce on goal difference, taking 2nd place in Group B.

Moreover, they have a nice series of three victories in a row. The latter came in a Ligue 1 match with Nantes (3-0) in the French championship.

In the first match with a club from Ukraine, Rennes pulled out a victory (2-1). The French scored the decisive goal at the very end of the meeting.

Dynamo Kyiv’s Viktor Tsyhankov has scored both of his team’s goals in the Europa League this season, the only time he’s been on the losing side in his last 21 games.

Martin Terrier of Rennes who directly contributed to ten goals in his last 11 matches. The football player scored a goal in the last match of European competition for his club.

With two wins in the last three meetings between the two teams, Dynamo has a slight advantage in this match.

Dynamo enter Thursday with a three-game losing streak in as many Europa League games. Rennes is on a three-match winning streak, scoring eight goals and conceding twice since a (1-1) draw with Marseille on 18 September.

Dynamo have endured a terrible start to their Europa League campaign and are determined to achieve a morale-boosting result.

Standing in their way, however, is René’s team, which has been successful in recent weeks. On Thursday, a tense struggle may begin, in which the team from France will win.

Prediction for this match: Total under 2.5 + Rennes not to lose.