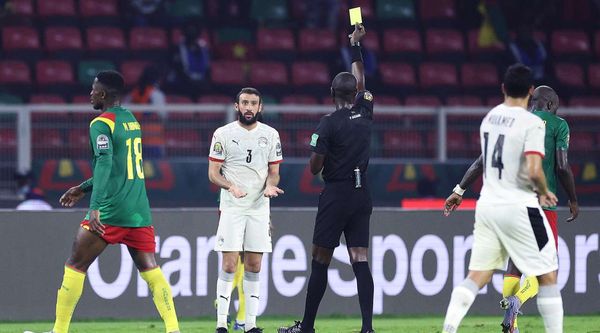 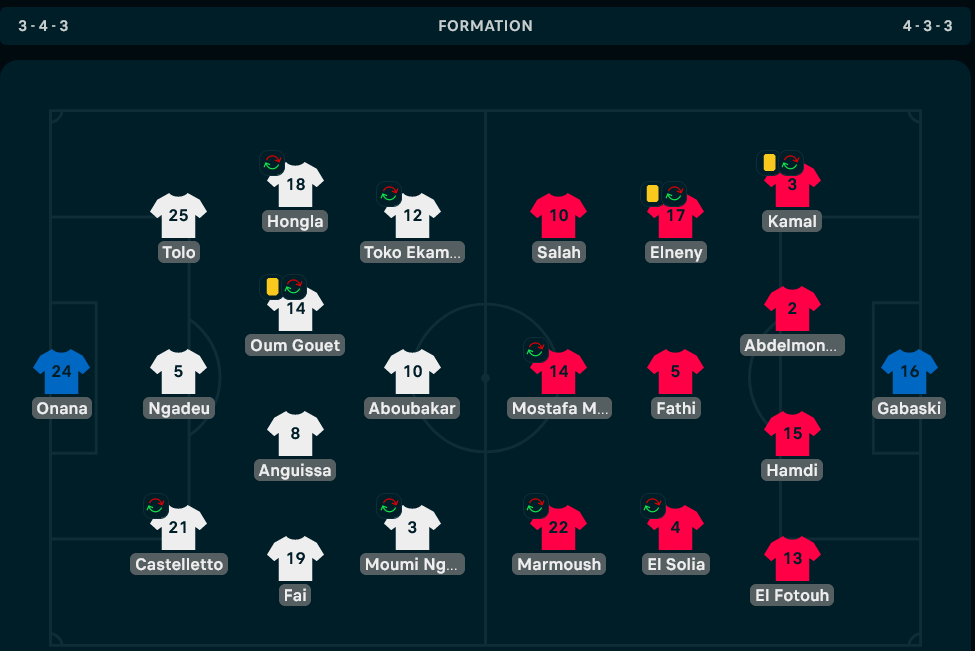 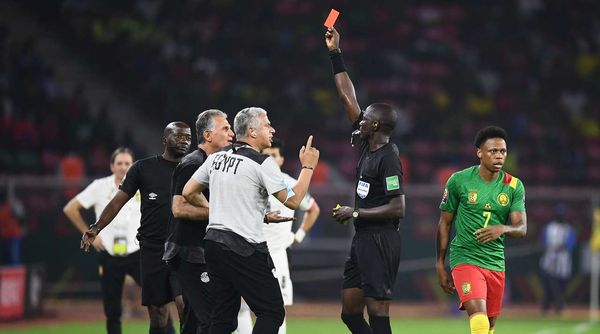 In regular time and extra time, two teams did not bring any scoring chances. During 120 minutes of playing time, the teams made no more than 20 shots on goal, and only four hit the target, three of them against Egypt.

In the penalty shoot-out, the players of the Egyptian national team turned out to be more successful. The players more confidently struck from 11 meters and reached the final.

In the final match, Egypt on February 6 will play against Senegal. A day earlier, Burkina Faso and Cameroon will play in the bronze medal match.