On Thursday, April 14, Barcelona played against Eintracht in the second leg of the Europa League quarterfinals.

The meeting was held in Barcelona (Spain) at the Camp Nou stadium. 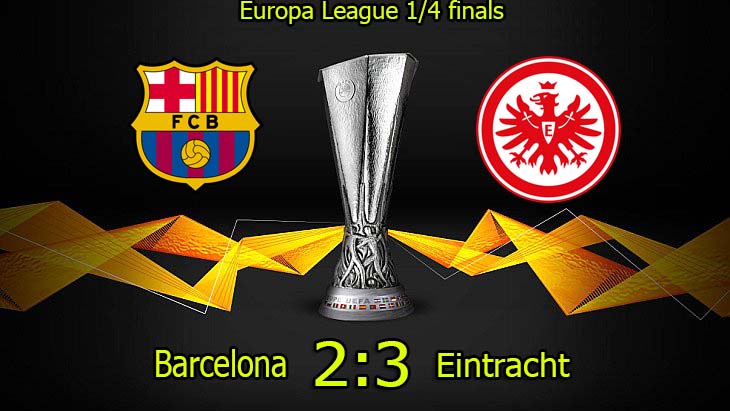 Eintracht had a special mind to beat Barcelona in this match. 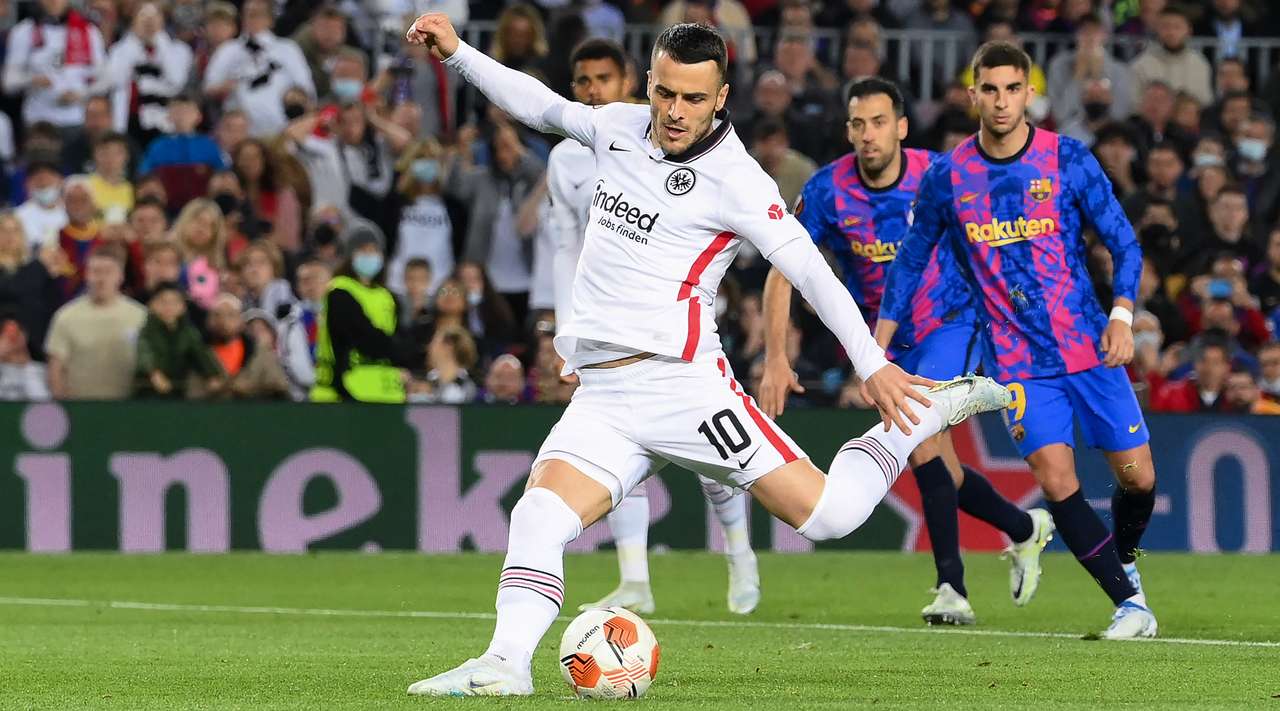 Already from the first minutes the guests were very active and showed a good game. And it paid off. For a clumsy challenge on Erik Garcia, referee Artur Soares Dias awarded a penalty within four minutes, which was the fourth for Barcelona in the last two games.

Filip Kostić made no mistake from the spot, and scored a beautiful goal. After the goal, Barcelona rushed to score the missed goal. Pierre-Emerick Aubameyang nodded his header over the crossbar. Then came another disappointment for the hosts when Rafael Santos Borre slotted a superb 25-yard shot into the net, making the score 2-0 in favor of Eintracht.

And after this goal, the club from Germany, had a very big chance to go out.

In the second half Pedri was substituted, due to the dissatisfaction of the head coach Xavi. Shortly after the resumption, Aubameyang was inches away from scoring Ousmane Dembele’s goal. A brilliant, struggling effort ensued, and Aubameyang saw another opportunity fall short: Kevin Trapp deflected his shot when the forward seemed poised to score.

The visitors then also created a dangerous moment when Jesper Lindström broke into the hosts’ box with a neat touch, but his shot was stopped by Marc-André ter Stegen. 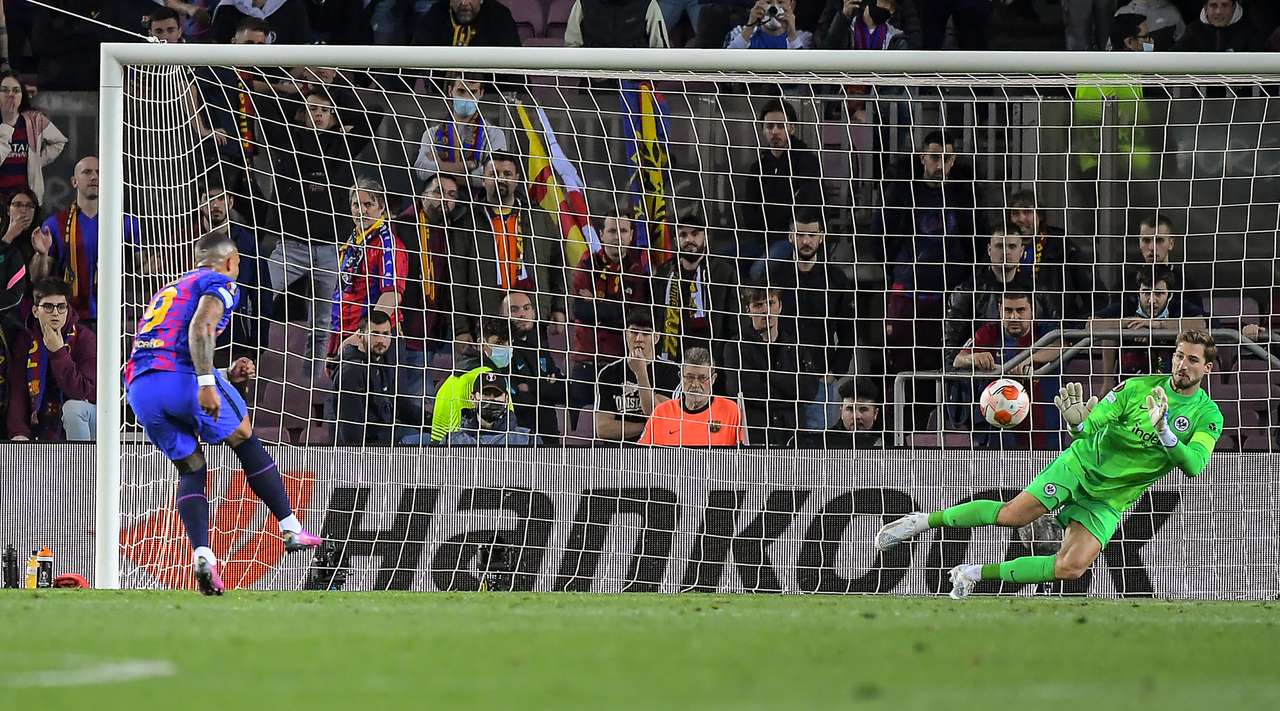 Eintracht then surprised everyone when Kostich scored his third goal. But Sergio Busquets’ goal and Memphis Depay’s penalty in the ninth minute of penalty time made the end of the match nervous for Eintracht.

As a result, Eintracht qualifies for the next round and will play West Ham in the semifinals.