Eintracht Frankfurt announced the transfer of Goetze from PSV 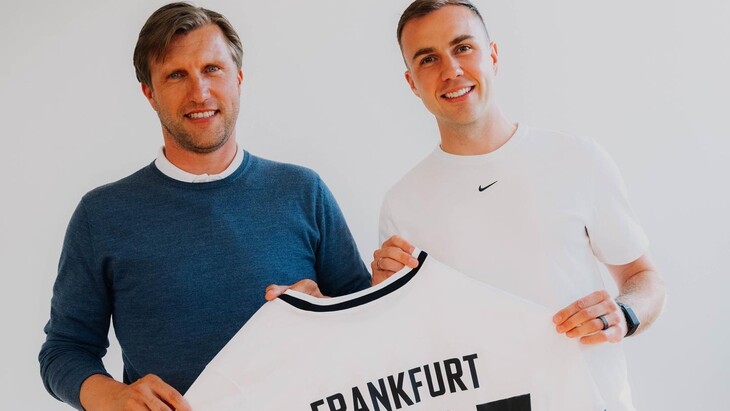 The contract with a football player who is 25 years old is calculated until 2025.

Earlier it was reported that Eintracht would pay €4 million for the player.

In the 2021/22 season, Mario Gotze made 52 appearances for PSV in all competitions and scored 12 goals and provided 11 assists.

Götze previously played for Bayern Munich and Borussia Dortmund. In 2014, Götze, playing in the German national team, became the author of the only goal in the World Cup final match with Argentina.

As you know, Eintracht Frankfurt won the Europa League in the 2021/22 season.