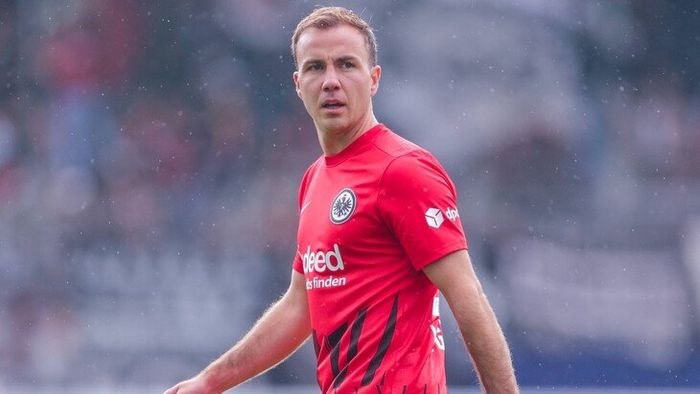 Eintracht Fr will play at home with Bayer Leverkusen in the 10th round of the German championship. The match will take place on October 15, starting at 14:30 GMT.

Eintracht Frankfurt are currently in 8th place in the 2022-23 Bundesliga table. The objectives of the club this season is to get into European competition.

As you know, the hosts miss a bit much this season. In 9 matches, 16 goals have already been conceded. The club also scored 16 goals.

In his last match, Eintracht played unsuccessfully. As part of the Champions League, the team lost to Tottenham (2-3), being in last place in their group.

In the home championship of Germany, the hosts also lost in the last round, losing to Bochum (0-3), which performs the worst this season. 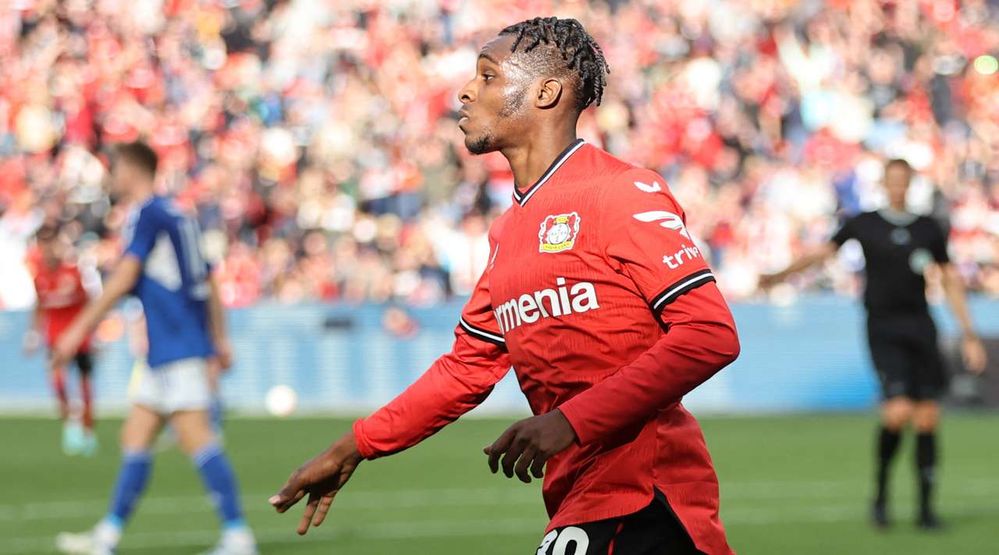 It will be very difficult for the new Leverkusen coach Xabi Alonso this season. The team, as you know, is in 15th place in the table, and the gap from the relegation zone is only 2 points.

Also, the guests miss a lot this season – 16 goals conceded indicate problems in defense. Scored 13 goals for the club.

Bayer Leverkusen played their last match unsuccessfully, as at home the team lost devastatingly to Porto (0-3) in the Champions League.

In the last round of the Bundsliga, the guests had a successful match against Schalke, where they beat them with a score (4-0) at home.

Moussa Diaby provided two assists out of four in their recent victory over Schalke and converted both goals in their latest head-to-head win. 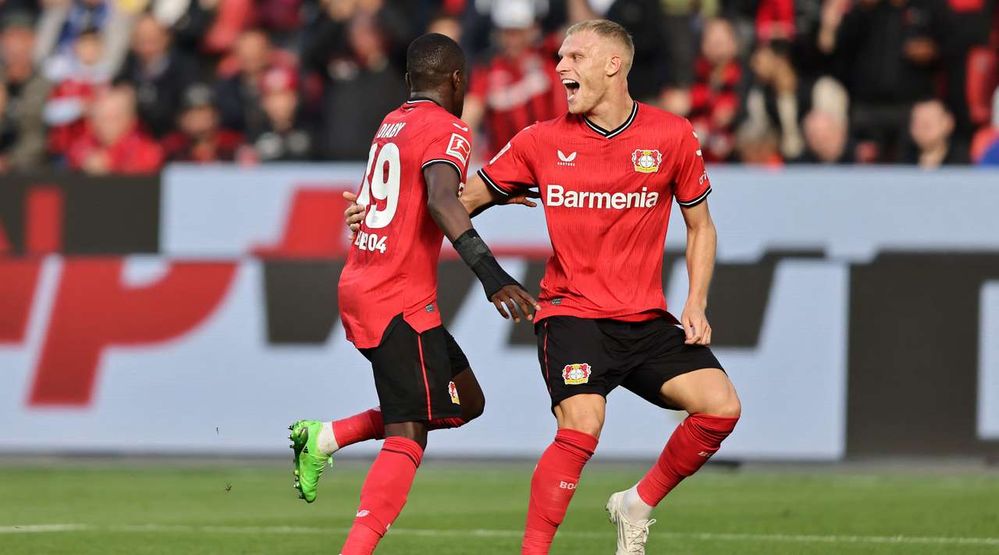 Bayer Leverkusen have a good record against Eintracht Frankfurt and have won 23 of the last 39 matches played between the two teams.

The hosts win a four-game streak against Bayer Leverkusen in the Bundesliga – their joint highest such streak in the competition.

#MD10 features a giant #SuperSunday and a whole host of other #Bundesliga fixtures to whet your appetite. 🤤 pic.twitter.com/Hjw6aqPri9

Bayer Leverkusen have failed to make a name for themselves this season and have a lot of work ahead of them. The away team are only two points away from the relegation zone and will need to change their campaign.

Eintracht Frankfurt have taken charge this season, but they have a few issues to deal with in the coming weeks. Both teams are on an equal footing.

Prediction for this match: Eintracht win.