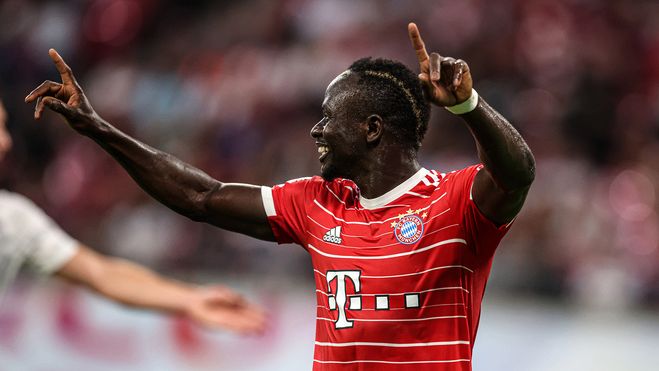 In the first round of the 2022/23 German Championship, Eintracht will host Bayern Munich at home. The meeting, which will take place in Frankfurt at the Deutsche Bank Park on August 5, will start at 18:30 GMT.

Eintracht Frankfurt finished 11th in the Bundesliga standings last season and largely fell short of expectations during their campaign.

The team beat Magdeburg (4:0) last week and they will have to put in a lot of effort to win this game. 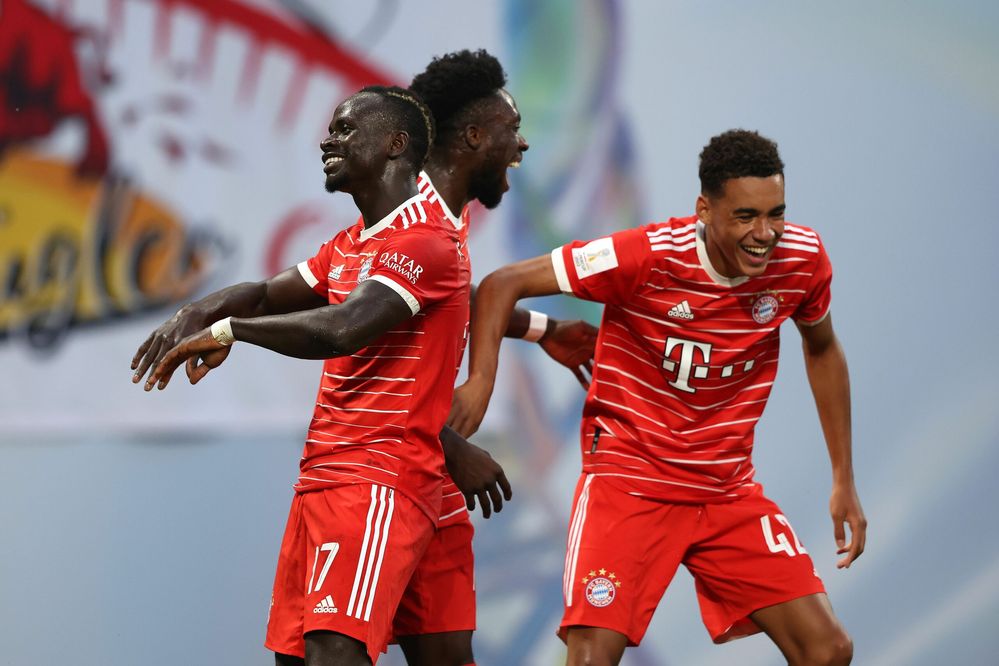 The team have lost some big names in the transfer market and they have a lot to prove this week.

In preparation for the new season, Bayern beat the American DC United (6:2) and Man City (1:0).

Aurelio Buta and Jerome Onguené are currently injured and ruled out of this match.

Leon Goretzka remains the only serious problem for the Bavarians due to injuries and will not be able to take part in this game. Kingsley Coman received a red card last season and is still suspended for this match.

Both teams had an excellent preparation for the season and at the start of the season they played very productive matches.

It is quite possible that they will continue their attacking style in this game as well.

Prediction for this match: