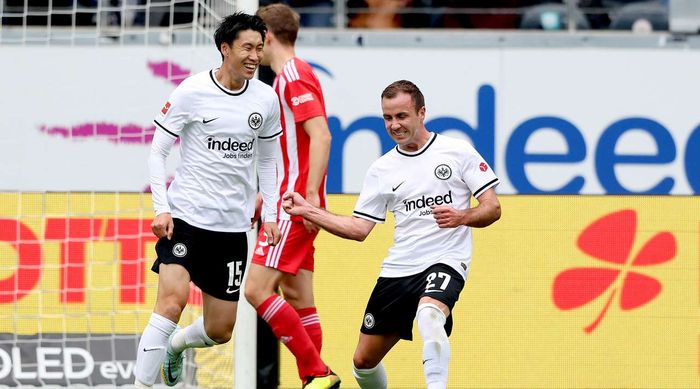 Eintracht Frankfurt will play at home with Tottenham Hotspur in the 3rd round of the Champions League group stage. The match will take place on October 4, starting at 19:00 GMT.

Eintracht Frankfurt improved their success in their championship and is currently in 6th place in the Bundesliga standings. The club has 14 points after 8 matches.

In their previous match, the team got three credit points. At home, Eintracht managed to beat Union (2- 0).

As you know, in the Champions League the club after two rounds is able to score three points. In the first round at home, he lost to Sporitng with a score (0-3), but in the match against Marseille he won (1-0).

Eintracht Frankfurt will certainly attack actively in this match. In recent matches, the team has noticeably improved in all components, and will try to win. 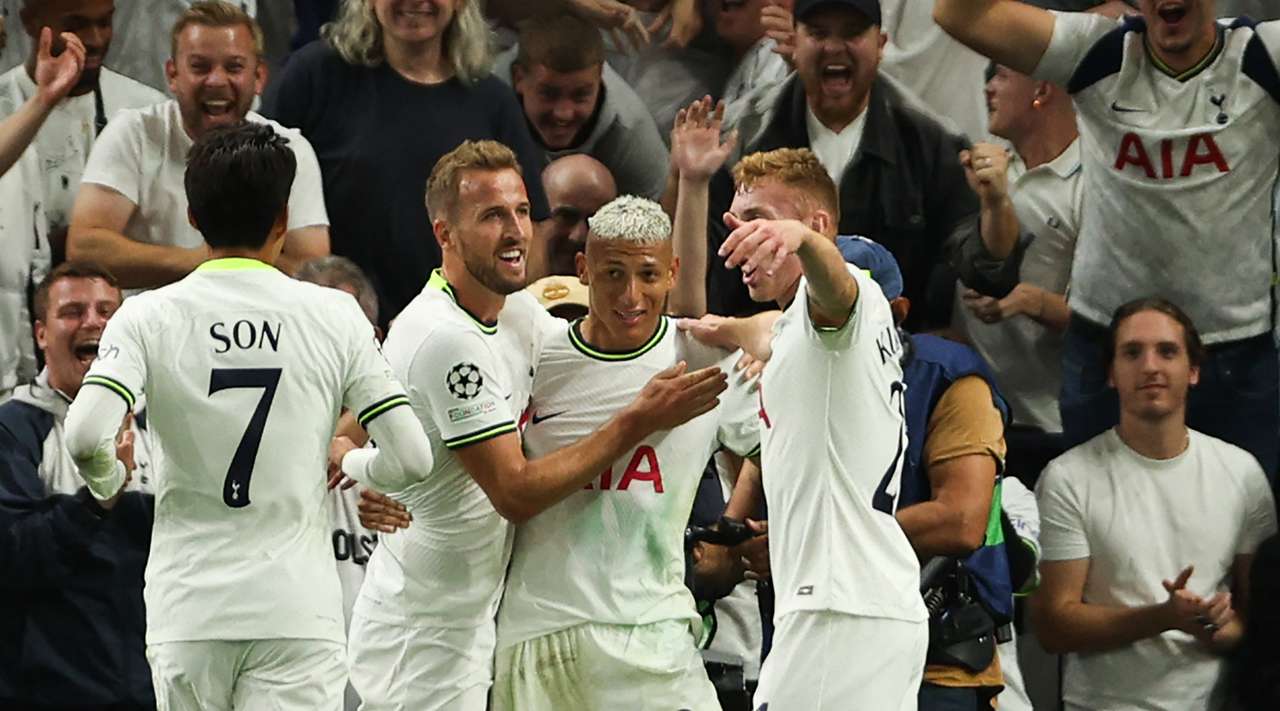 The guests were initially considered almost the favorite of their group. True, while the team is only second with three points in the asset.

In the last round of the Champions League group stage, Tottenham lost. The English club lost to Sporting with a score (0-2).

After that, we had a good match in the Premier League against Leicester at home, winning (6-2). Then in the last round, losing to Arsenal with a score (1-3).

In this match, Tottenham will certainly try to show good football. All the strongest performers are in the ranks.

Sebastian Sebastian Rode and Pierre-Emile Højbjerg are expected to take the field as starting opponents.

Rode from Frankfurt has won seven of his last eight Champions League games in which he has played. A football player scores for the club very often and can score here.

Hojbjerg away looking for only the second goal in the UEFA club. There is a lot of competition in the team, but a footballer can be useful in this match.

This is the first time Eintracht Frankfurt have played against Tottenham Hotspur in the Champions League.

Both teams clearly want to show a good result in their first match.

Eintracht Frankfurt are currently 6th in the league and have won four of their last five league games.

The hosts are currently third in their Champions League group and have won one game so far.

On the other hand, Tottenham Hotspur will be disappointed by their poor performance in the derby against Arsenal. They are third in the league and their performance this season has been mooted despite their high position in the table.

Prediction for this match: Tottenham win.