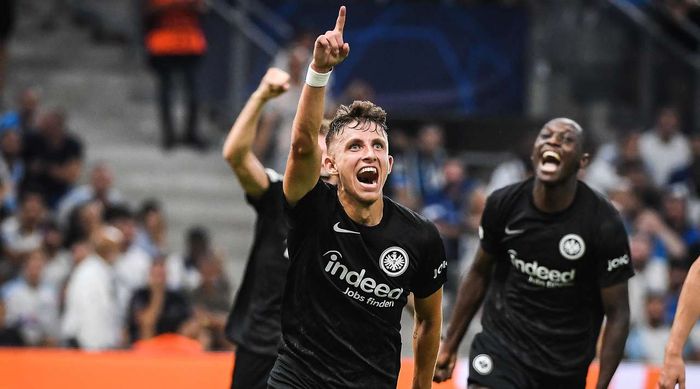 Eintracht will play at home against Union Berlin in the eighth round of the German championship. The match will take place on October 1, starting at 13:30 GMT.

Eintracht Frankfurt got off to a decent start to a Bundesliga campaign that has proved to be slow given that all three victories have come from the last four rounds.

This form was much needed after they failed to win their first three games. Since the players lost confidence at the start of the season.

Eintracht Frankfurt are seventh in the Bundesliga standings after seven games played, in which they scored 11 points.

As you know, before the international break, the team won an away victory over Stuttgart with a score (3-1). 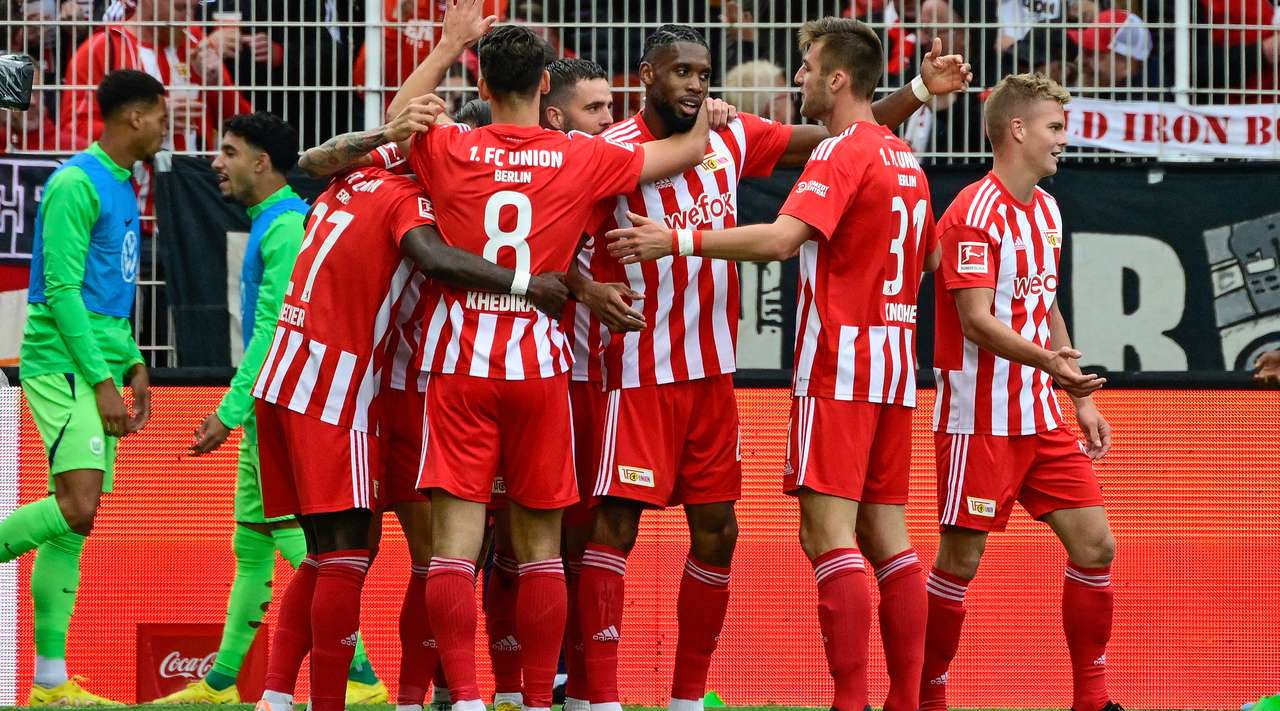 Despite leading the Bundesliga standings, Union Berlin have lost both of their European games this season.

After the defeat in the Europa League by Braga with a score (0-1), the team had a good match in the championship, beating Wolfsburg (2-0).

This approach is paying off as Union enjoy their best start in the Bundesliga and they go into this round with the only unbeaten record left.

In early September, the team from Germany took away points from Bayern (1-1), after which they defeated Cologne (1-0).

Frankfurt’s Daichi Kamada proved decisive, scoring two goals in the second half against Stuttgart in the club’s last match and enjoying a positive international break by scoring for Japan in a win over the United States.

Union’s Sheraldo Becker did not play for the national team at half-time but can appreciate the rest as he is the Bundesliga’s top scorer, three of his six goals were decisive for the win.

Eintracht Frankfurt have a good record against Union Berlin, as the club won seven of the 13 matches played between the two teams, as opposed to Union Berlin’s two wins.

Eintracht Frankfurt’s 11 points in seven games so far is their best so far at this stage of the competition in three years – the last time they had a better start in the Bundesliga was over eight years ago.

The last meeting of the two teams took place in the Bundesliga, where Union beat at home with a score (2-1).

Union Berlin have had a great start to their Bundesliga campaign and will have to work hard to keep their place at the top of the league table.

Eintracht Frankfurt have been quite impressive so far, but there are a few issues to be resolved before this match. Union Berlin are in better shape right now and have a slight advantage over this game.