On May 18, at the Ramon Sanchez Pisjuan stadium in Seville, the German Eintracht and the Scottish Rangers played in the final match of the Europa League of the 2021/2022 season.

A lot of people came to the stadium to support their team in the Europa League final. The 100,000 Glaswegian voices in and around the stadium were perhaps the loudest in the first half. 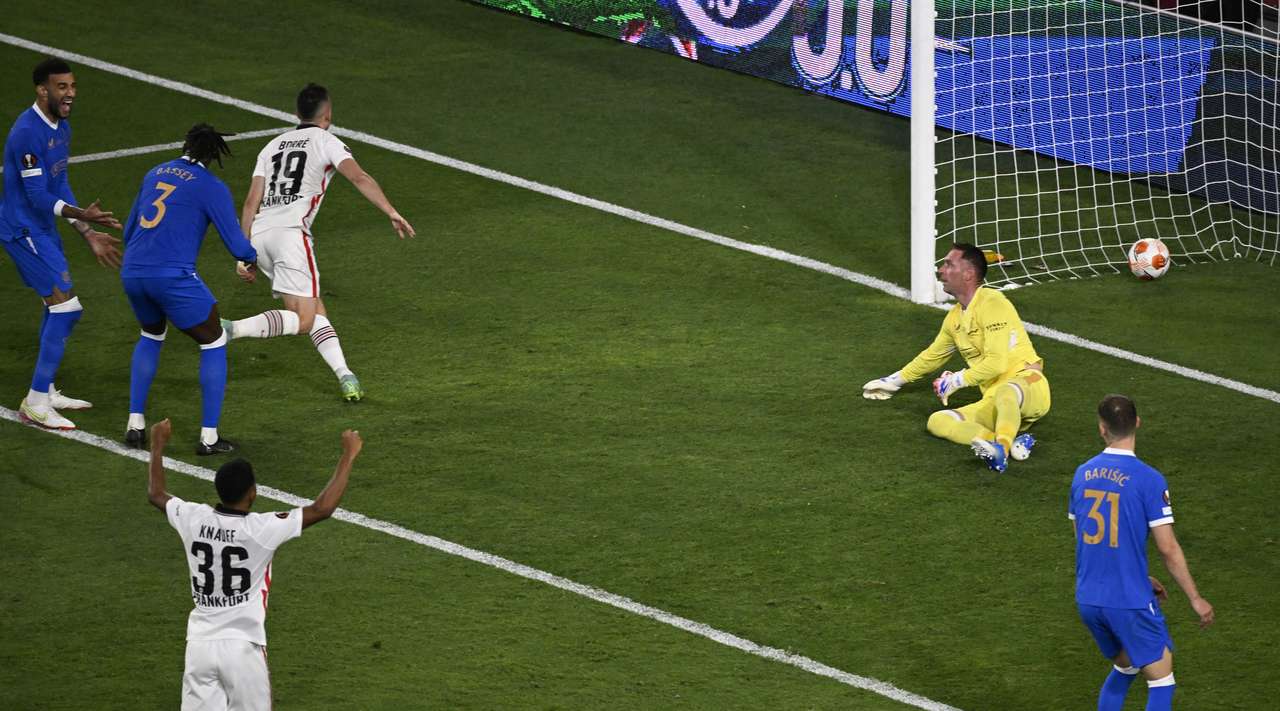 In the first half, Eintracht pressed my opponent very well, forcing goalkeeper McGregor to save his team. He had to superbly fend off the failing Ansgar Knauff. efforts on one of the deadliest attacks. In response, the Rangers returned to the game, increasingly threatening set pieces in a goalless first half.

In the second half, the match began with Rangers scoring the first goal of the match. Hardly believing his luck, Joe Aribo found himself on acres of space before he hit the rolling finish right. A few minutes later, he also made a vital impact at the other end of the field, blocking Jesper Lindström’s shot on the goal line just before the hour mark.

But for a long time, the Rangers were not in the lead, as Eintracht strengthened their game and found mistakes in the opponent in order to return to the game in the 69th minute and make the score equal. The return goal was scored by Eintracht forward Rafael Borre.

After Eintracht, they tried to score another goal, but the Rangers defense looked very good. After both teams heard the whistle about the end of the main time. 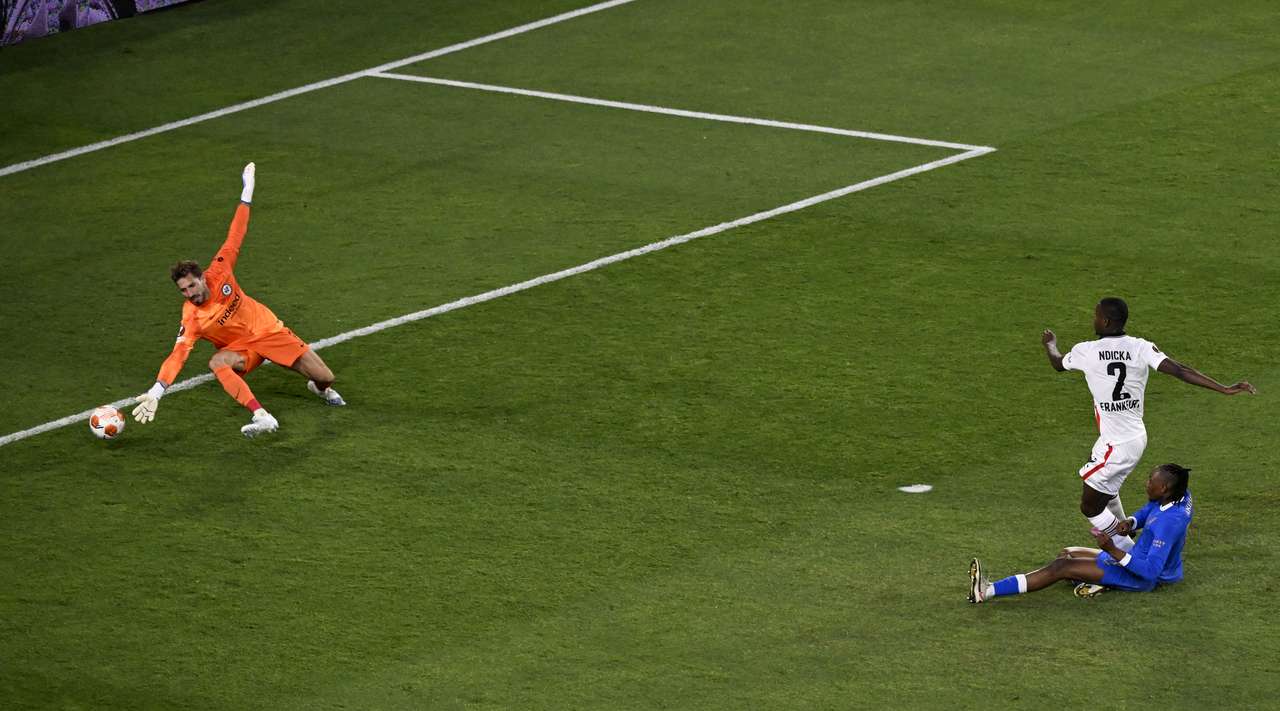 An energetic 30-minute period followed, and perhaps inspired by the sheer willpower of the players, both groups of fans tried to inspire a winner. It is clear that the chances of winning were slim, but only a superb stoppage by Kevin Trapp prevented Ryan Kent from scoring a goal in the final seconds.

As a result, the result of the match was decided in a penalty shootout. Rangers player – Aron Ramsey failed to score a penalty, and Borre scored the decisive last penalty. And made the team European champions.

In turn, Eintracht will enter the UEFA Champions League as one of the top seeds next season, protected in the group stage by the likes of Real Madrid and PSG. Meanwhile, the valiant underdogs of the Rangers have so far only won once in their history on Spanish soil, though they should be proud of their incredible efforts.