Eintracht vs Barcelona: prediction for the Europa League 1/4 match

Barcelona will play away with Eintracht in the first match of the 1/4 finals of the Europa League. The match will take place on April 7, beginning at 19:00 GMT. 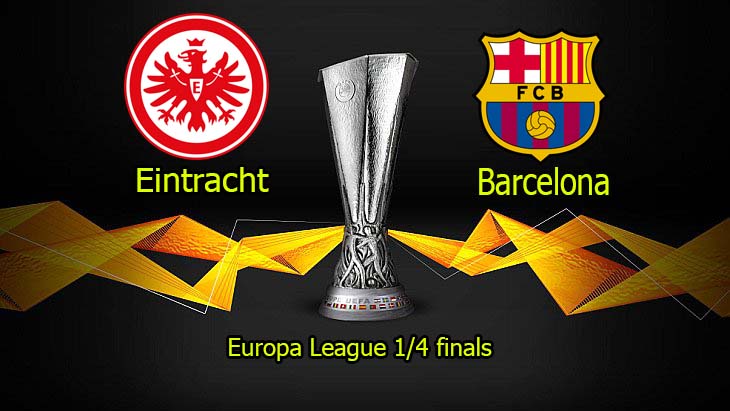 Prediction for the match Eintracht – Barcelona

In the last stage of the Europa League, the club met with Betis, which they defeated on the basis of the total of two matches (3-2). In the first match, the Germans won the away victory (2-1), and in the return match they scored the key goal in the last minute of overtime (1-1).

The main fact was that this season’s Europa League final will be played at the stadium of Sevilla, Betis’ greatest enemy, for whom the loss to Eintracht was a major disappointment.

On the last matchday of the German championship, Eintracht played in a draw with Greuter Fürth (0-0).

In this match, Ramaj will not be able to play with a knee injury. 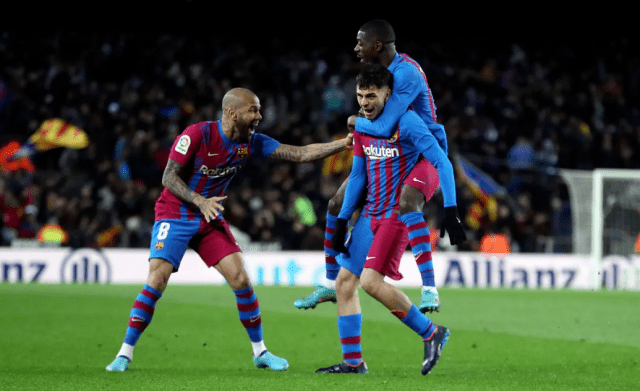 Barcelona, meanwhile, beat Galatasaray (2-1) on aggregate in the 1/8 finals. The first match in Spain ended 0-0, and everything was decided in the last match where Barcelona won (2-1) and advanced to the next round.

Barcelona’s unbeaten streak is already 13 matches. Also in the last meetings, the club missed only one goal.

In the last round of the championship of Spain, Barcelona defeated Sevilla (1-0).

De Jong, Depay, Fati, Dest and Umtiti will not be able to appear in this match.

Of course, both clubs are approaching this match with great seriousness. But at the moment Barcelona is in good shape and is quite capable of winning this tournament.

Our prediction for the match is that Barcelona will win this match.

You can also bet that Barcelona will score in both halves.