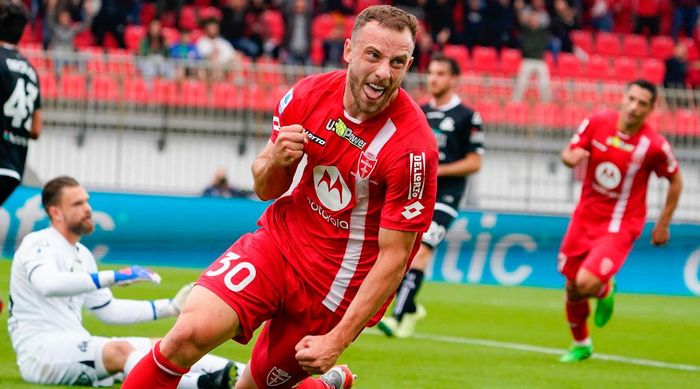 Empoli will play at home with Monza in the 10th round of the Italian championship. The match will take place on October 15, starting at 14:00 GMT.

Empoli is in 14th position this season, and after 9 rounds the team has 8 points scored and won only one victory.

In total, the team from Italy drew five times and lost three times. Unstable result for the team. 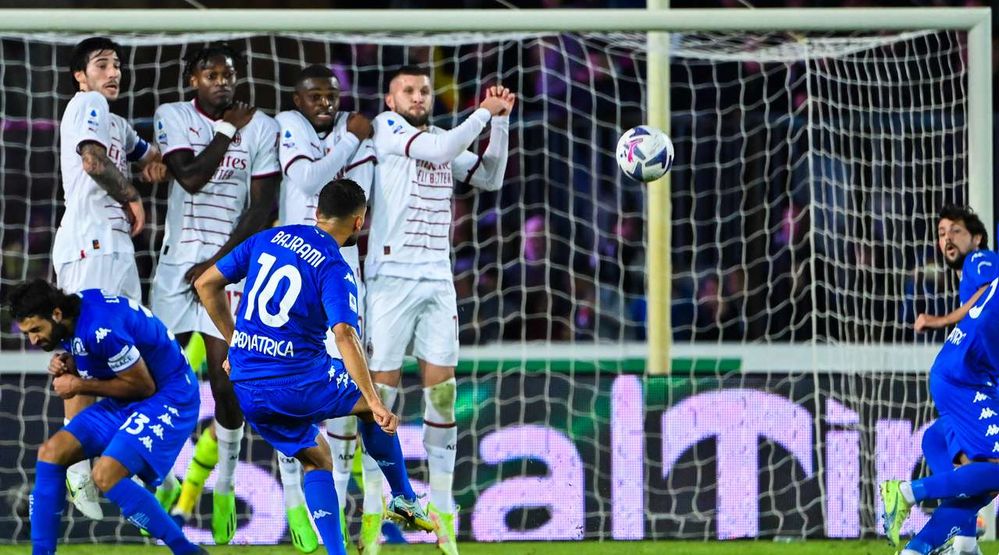 Monza is an absolute newcomer to Serie A. Last season, the team finished fourth in the second league and, through the playoffs, managed to get their way into the elite division.

We started very weakly, losing the first five meetings of the championship, while three of these fiascos were without goals scored, and two of them with a large score in their own net. In the other two matches, they scored a goal each.

Only on the sixth day of the game did the newcomer get his first points, drawing away with a score of (1-1).

After that, the club changed coaches, and scored three victories in a row, including a success against Juventus (1-0). This allowed us to rise from the last place immediately to 12th.

Empoli’s newest signing Mattia Destro could provide some firepower up front as the 31-year-old has already scored 91 goals.

Monza footballer Gianluca Caprari, who scored against Empoli three times in seven previous matches. The player may be active in this match.

This will be the first meeting between the teams in Serie A. Last season in Serie B, Empoli and Monza drew in both matches of the championship.

Monza’s last victory over Empoli came in September 1999 and played 11 Serie A matches against teams, recording nine defeats during that period.

Empoli are underdogs here and although they have a home advantage, the hosts have yet to win a home game in Serie A this season.

Monza have gotten in shape in recent matches and it doesn’t look like they’re going to lose points here. The visitors are expected to take another win this weekend.