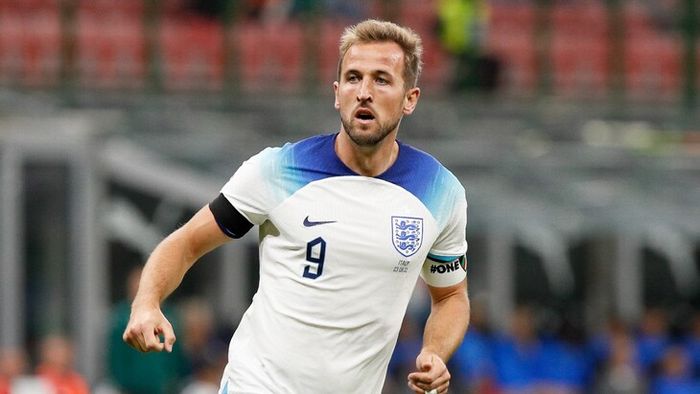 The World Cup 2022 which will be held in Qatar is already nearing the beginning. The England team, which is a participant in this tournament, has presented the line-up.

As you know, the tournament starts on November 20. England were drawn into Group B with Iran, the USA and Wales.

Most notably missing from the list is James Ward-Prowse, as Southampton’s form was not enough to earn a spot.

Others missing are Brentford’s Ivan Toni, Roma’s Tammy Abraham and Fikayo Tomori, who impressed Milan this and last season. 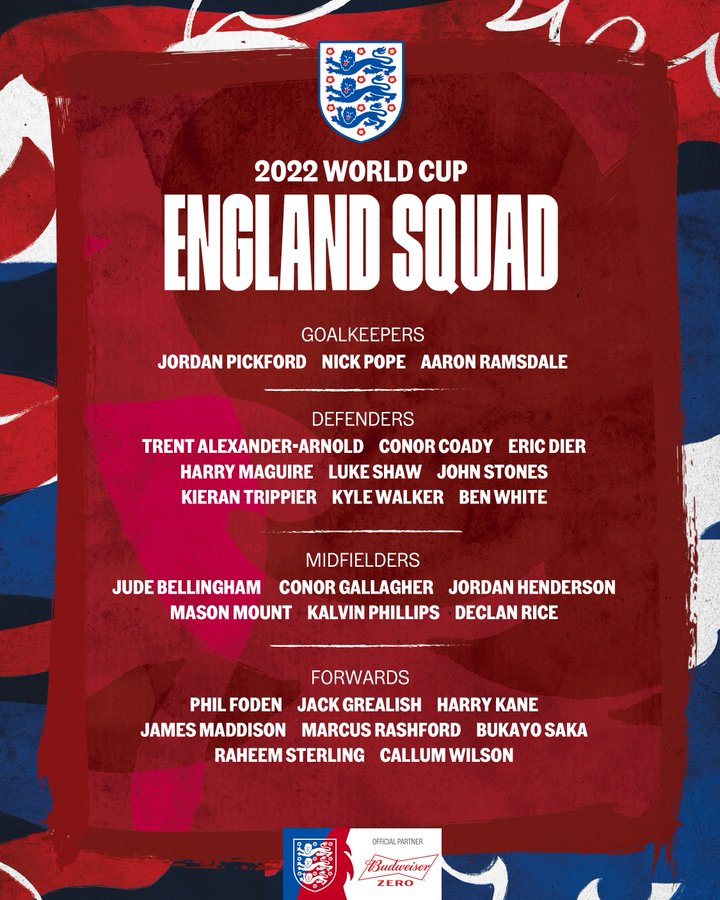 Chelsea defenders Ben Chilwell and Reece James also missed out on injury and the head coach opted to bring only one left-back to Qatar, Luke Shaw, betting on Kieran Trippier.

Going forward, the international coach has taken on eight strikers in his squad of 26, with Maddison and Wilson heading to Qatar thanks to their excellent Premier League form with Leicester and Newcastle United.