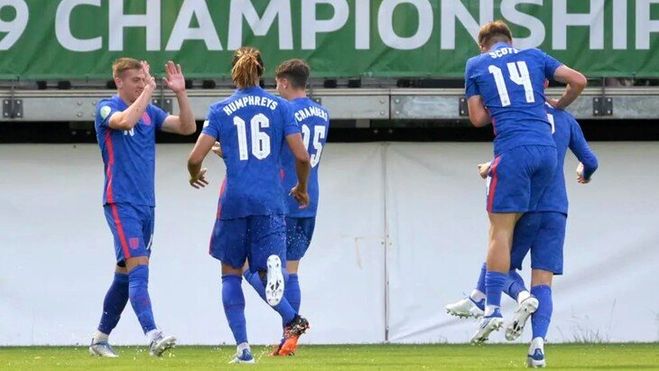 The first participants of the 2022 European Youth Football Championship have become known.

As you know, the England team defeated the Israeli team (1:0) in the match of the 3rd round of the group stage of the European Youth Championship for players under 19 years old.

The only goal was scored already in the 6th minute. Israel national team goalkeeper Tsarfati unsuccessfully delivered the ball with a low goal kick. On someone else’s half of the field, it was received by Devine, who made a pass to the move.

Striker Liam Delap went one on one and shot right on the goalkeeper’s head, and the net of the gate. 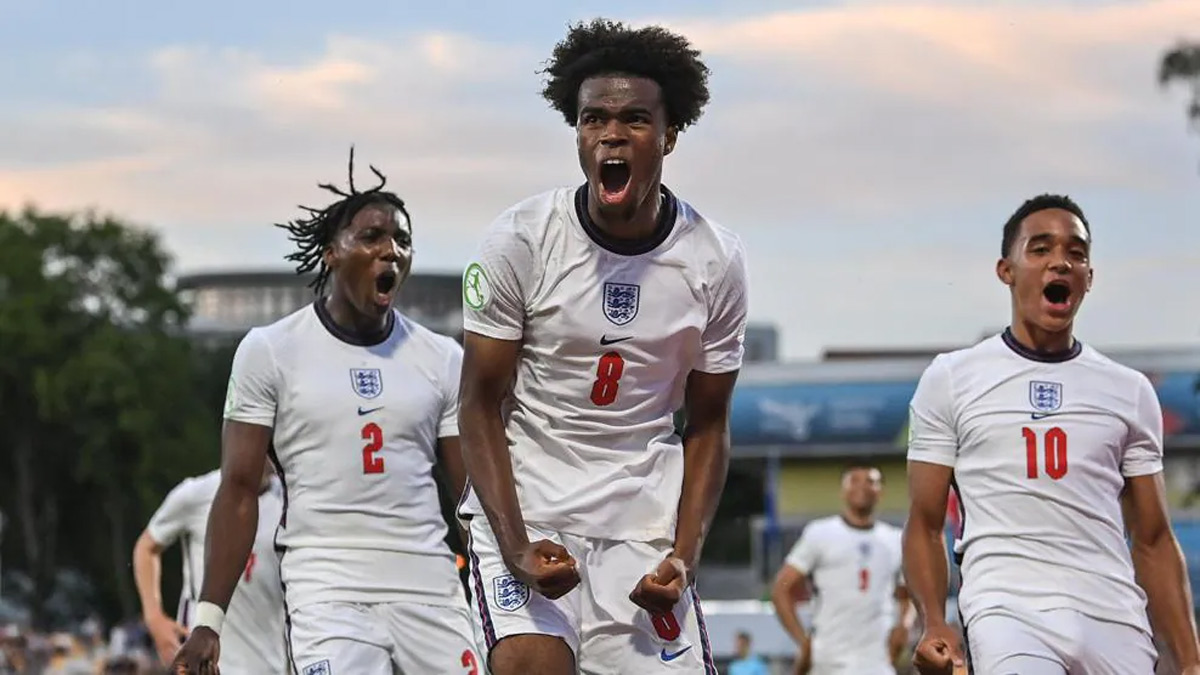 In another match of group B, the Serbian team was defeated by the Austrian team – 2:3.

Striker Marko Lazetić scored for Serbia in the 44th minute and striker Petar Ratkov in the 88th minute.

As a result, England and Israel reached the semi-finals of Euro 2022, Austria will play in the play-off with Slovakia.

The semi-finalists will automatically qualify for the final stage of the 2023 World Youth Championship in Indonesia. The third ticket will go to the winner of the play-off.