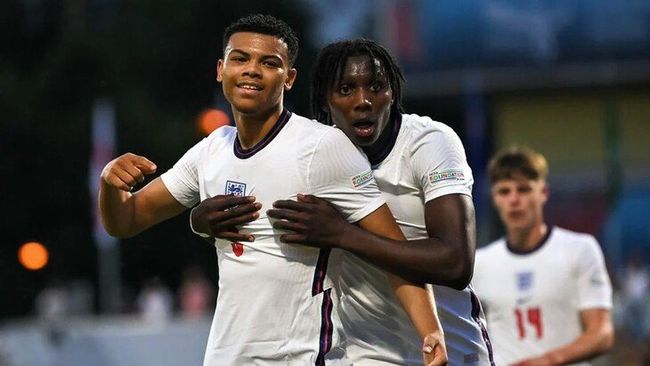 On Tuesday, June 28, the 1/2 final match of the European Football Championship for players under 19 will take place. England and Italy will meet in the match, the match kicks off at 15:00 GMT.

Prediction for the match England U19 vs Italy U19

Youth England went through two stages of qualification, winning five out of six matches and scoring 2 or more goals in each. Only the match with Switzerland ended with the score (0:0).

In the opening match of the group stage, the national team played with the Austrian national team and won with a score (2:0), scoring a goal in each half.

The meeting with Serbia in the second round ended with a big victory with a score (4:0). Double formid Dane Scarlett.

In the last round, England won a miniscule victory over Israel, scoring an early goal already in the sixth minute and keeping the advantage. 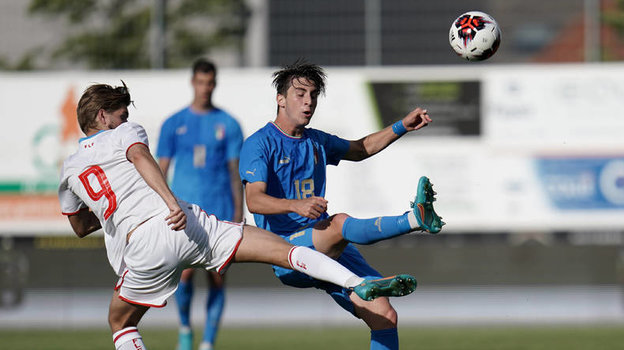 Young Italy also performed well in qualifying, winning all six matches, four of them by a clean sheet, and scoring 2 or more goals in all six.

The match with the hosts of the tournament with Slovakia was also not easy, the goal scored at the end of half an hour was the only one, although both teams had moments.

In the 3rd round, the Italian team lost to France. The team opened the scoring in the 16th minute, after which they conceded 4 goals, 2 in each half, finishing second in the group.

Both teams acted boldly in the group stage, but to make a mistake at this stage, you can easily fly out of the tournament. Our match prediction England will not lose this match.

Interesting bet options are both to score and total over 2.5.