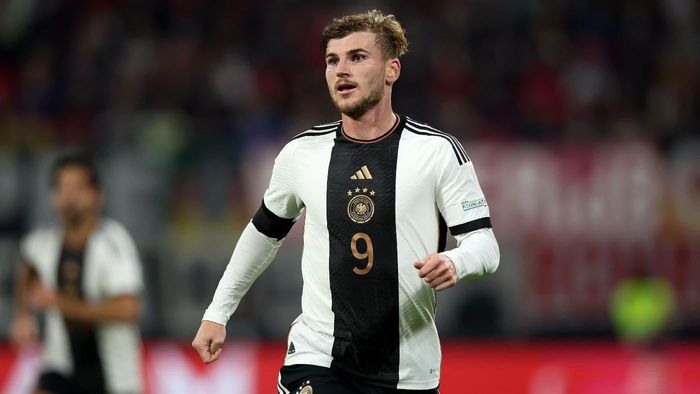 England will play at home against Germany in the 6th round of the League results. The match will take place on September 26, starting at 21:45.

Many reacted to England’s UEFA Nations League elimination after a (0-1) loss to Italy in Group A3 on Friday by denouncing manager Gareth Southgate in Milan.

The manager will therefore demand significant improvement after England went on their first three-game goalless streak for the first time since November 2000 and five games without a win.

The team after 5 played matches are in the 4th place in the group with only 2 points. It is also worth noting that England scored only 1 goal for their opponents, and conceded 7.

The best results of the England team in the League of Nations this year are considered to be two draws. With Germany, which they exchanged goals and ended the match with a score of (1-1) and Italy – (0-0). 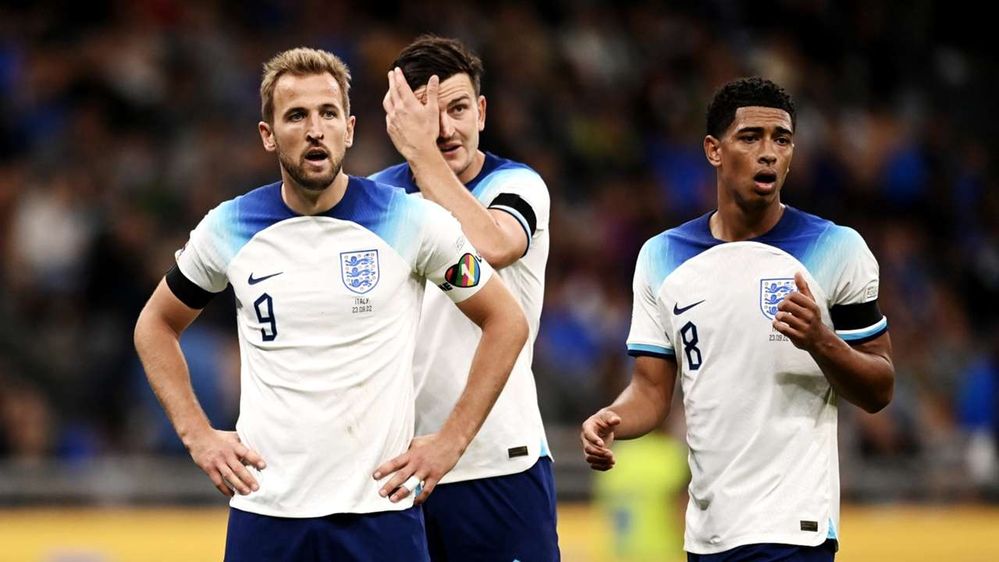 Germany is focused on preparing for the World Cup as their (0-1) defeat to Hungary on Friday means they can’t reach the Nations League final.

Manager Hansi Flick’s 13-match unbeaten streak since taking over the team ended with this defeat.

Germany after 5 games is located on the 3rd place in the group with 6 points. This team was able to score 8 goals against the opponents, and conceded 6 into their own net.

The Germans have the best result in the Nations League this season is the match against Italy, in which Germany was able to win at home with a score (5-2).

Raheem Sterling was the last player to score from a field goal for England and the player could make a mark if he scores here as he has opened the scoring in all three of his appearances for the club this season.

Jonas Hofmann, who scored in Germany’s last away game, has scored three of five club goals this season between the 30th minute and half-time.

In 34 personal meetings between the two teams. England have won 14 games, lost 15 and drawn five.

The last time the two countries faced each other was at the beginning of this year, and the game ended in a (1-1) draw.

Are you taking Trent to the World Cup? 🏆 pic.twitter.com/oSdsacQdIn

Pressure on head coach Gareth Southgate is mounting ahead of the World Cup and England are in poor shape.

Despite England’s accomplishments under Southgate, the team has never been truly liked by the fans. All eyes will be on his side.

Germany, on the other hand, is hoping that Hansi Flick will help the men’s team reach the heights they have achieved under Joachim Low.