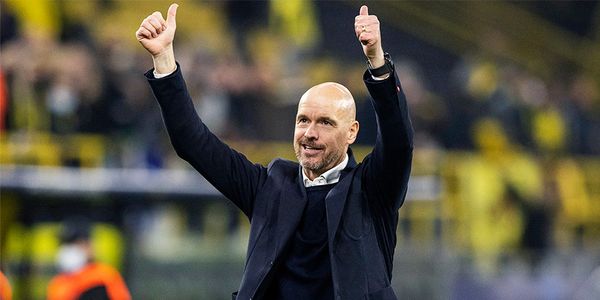 Dutch coach Erik ten Hag has taken charge of Manchester United, the club’s press office reports. The agreement is from the end of the season 2021/2022 to 2025. It also provides for the possibility of extending cooperation with the head coach for another season if the parties agree.

As you know, Manchester United is currently coached by Ralf Rangnick. The 63-year-old coach took charge of the English team on December 3, 2021. At the end of the season he will take one of the positions in the structure of Manchester United. Also the main candidate for the coach, Mauricio Pochettino, who heads PSG.

Also this season Manchester United does not have the best statistics. After 33 rounds played the club is in sixth place with an asset of 54 points. 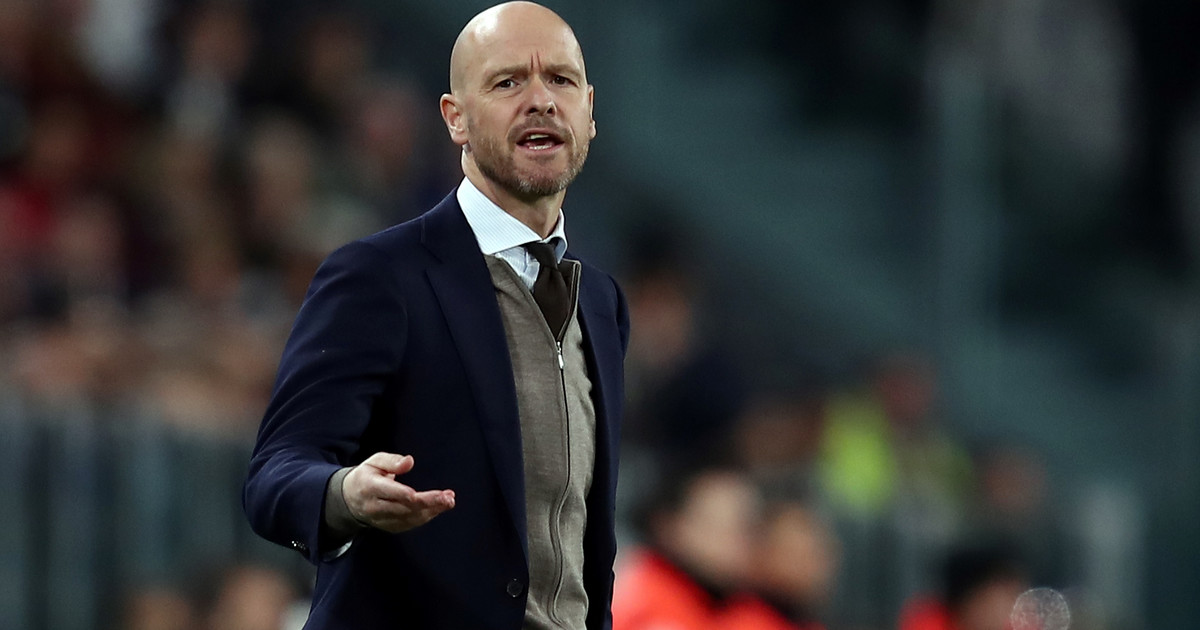 It became known that there could be big changes at the club. The club is ready to allocate £200 million to Ten Hague in the summer transfer window.

In addition, he will be allowed to make major changes to the current roster – up to 12 players could leave the club.

The club can leave the following players:

In addition, Ten Hague may be allowed to sell players such as: