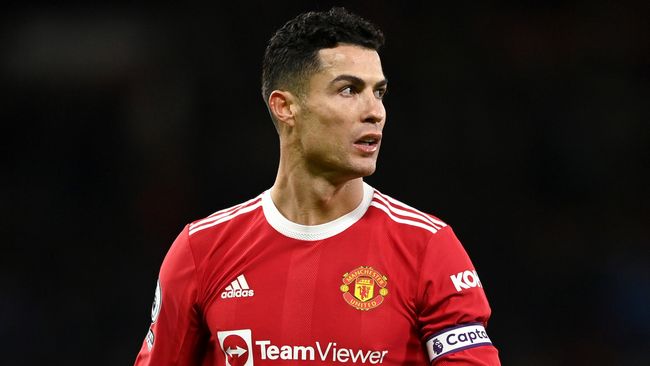 As you know, Manchester United are ready to listen to offers for Ronaldo this summer, but the club’s public position is still that he is not for sale.

When asked if Ronaldo wanted to leave, Ten Hag replied: “He didn’t tell me that. I read, but as I said, Cristiano is not for sale, he is in our plans and we want to succeed together.” “I spoke with him before this issue came up. I had a conversation with him and had a real good talk.”

As you know, the 37-year-old football player from Portugal returned to Manchester United last summer from Juventus and under the contract he still had a season left.

Chelsea co-owner Todd Boehly is among the executives to listen to the pitch and is considering a move, with the Blues having also discussed a deal for Paris Saint-Germain forward Neymar. 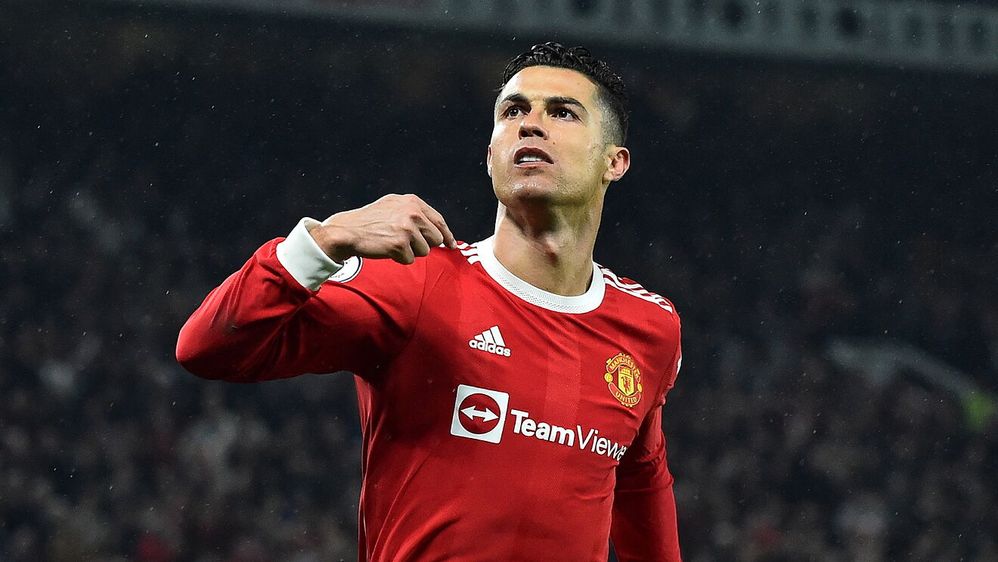 Ten Hag also confirmed that United are still keen to do business in the transfer market, with midfielders and strikers topping the list.

It was reported last week that United and Barcelona have an agreement for Frenkie de Jong’s fee, which is expected to be €65m (£56m) plus performance-related allowances.

“I never talk about players who do not have a contract with Manchester United, about players from different clubs. I can’t tell you anything on this matter.

“We want to have the right players. We have a really good squad, we are working on developing our style of play and if there is an opportunity, we will strike,” said Ten Hag

What is very interesting is that the Portuguese footballer, how there was a problem with his family situation and the news that he said he wanted to leave the club if the right offer came. So, since then, there have been no discussions between the manager and Ronaldo, which was a very exciting moment.

“Ronaldo needs to focus on what he is doing now and the club is calm about the situation. 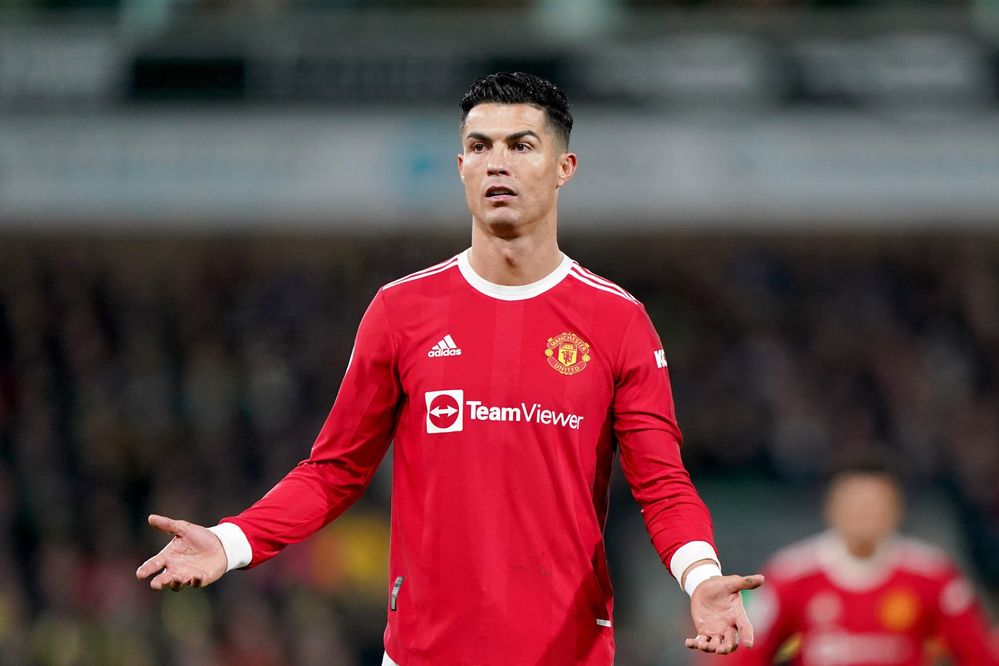 Cristiano Ronaldo was named Premier League Player of the Month for April. He scored five goals in four games, including a hat-trick.

Ronaldo was also named in the Premier League Team of the Year. United ended the season in a row with losses to Brighton and Crystal Palace. Sixth and trophyless. It was their worst league performance in 32 years.

Manchester United’s trip to the Etihad Stadium for the first Manchester derby of the season on 1 October will kick off a challenging month with the club heading to Everton and Chelsea, hosting Tottenham, Newcastle and West Ham.

The final game before the season break before the winter World Cup will take place against Fulham on the weekend of 12/13 November.