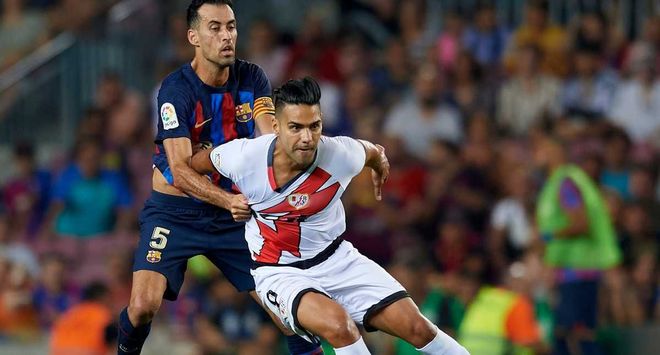 On Friday, August 19, in the 2nd round of the Spanish La Liga, Espanyol will face Rayo Vallecano at home. The game is scheduled to start at 18:00 GMT.

Espanyol are currently in eighth place in the La Liga standings and have performed well over the past year.

The team played with Celta Vigo in a draw (2:2) in the previous match of the championship of Spain.

It is worth noting that in the away games of last season, the club scored only nine points. The remaining 32 scored, speaking at the home arena.

Rayo Vallecano was also impressive in the first round of La Liga and is currently in 13th place in the standings.

Last week, the guests played a draw with Barcelona with a score of (0:0).

As is known before the start of the season, the club suffered only one defeat in friendly matches in six games played.

Espanyol have a slight advantage over Rayo Vallecano and have won 11 of the 27 matches played between the two teams. Rayo Vallecano managed to win nine victories over Espanyol.

The previous meeting of the two teams took place in April of this year and ended with the victory of Rayo Vallecano with a score of 1:0.

Raul de Tomas is known to be leaving the club and will not be included in the squad this week. Espanyol will need to field their best team against Rayo Vallecano.

At the moment, Rayo Vallecano has a fully equipped squad and will try to start the season well.

Rayo Vallecano played well against Barcelona last week and is likely to be more aggressive in this game.

Espanyol can strike on their day, but they have a few defensive issues that need to be fixed ahead of this game.

Prediction for this match: Rayo Vallecano to win.