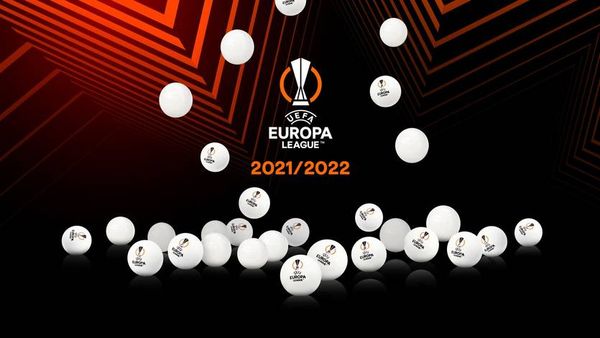 All matches and group stages of the Europa League are known 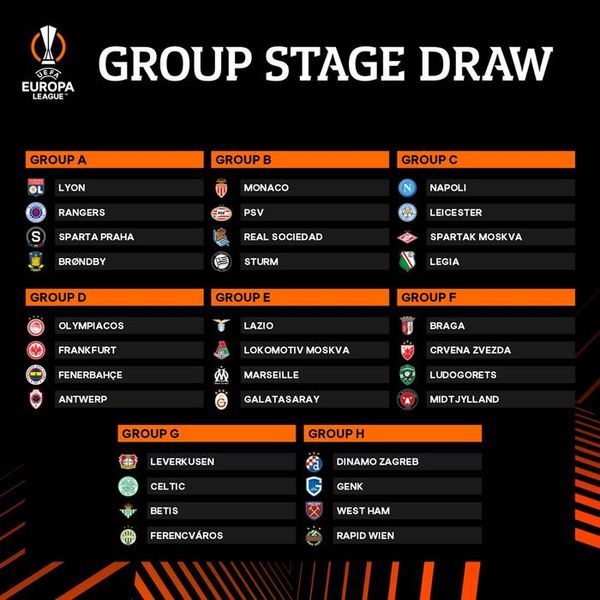 At the ceremony, the name of the Best Player of the last draw was announced. Villarreal striker Gerard Moreno received the award.

How did the draw go?

All information on the draw is preliminary and must be confirmed by UEFA. 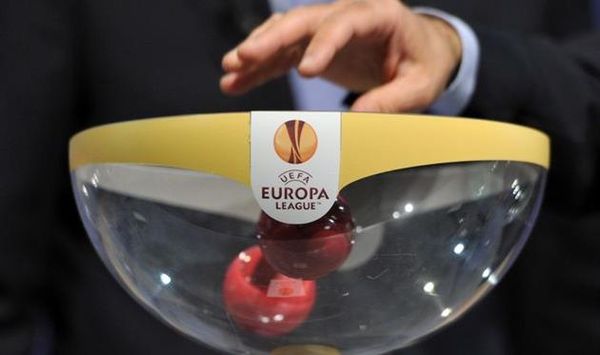