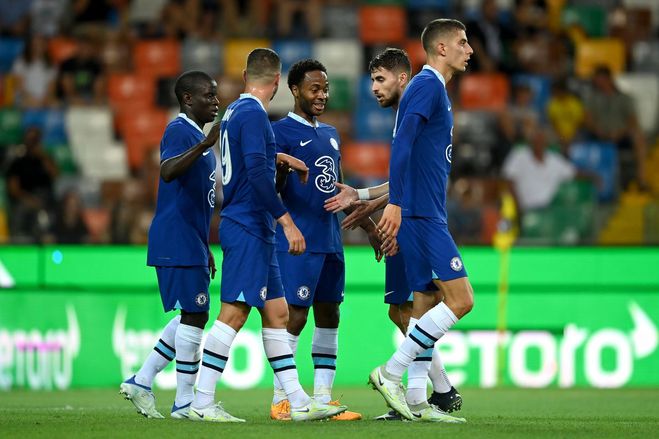 The Premier League is back to kick off the new season when Everton play Chelsea at Goodison Park on Saturday.

Everton finished 16th in the Premier League last season and have suffered a shocking decline over the past year.

Last week the team beat Dynamo Kyiv 3-0 and in this match they will need to move up a notch. 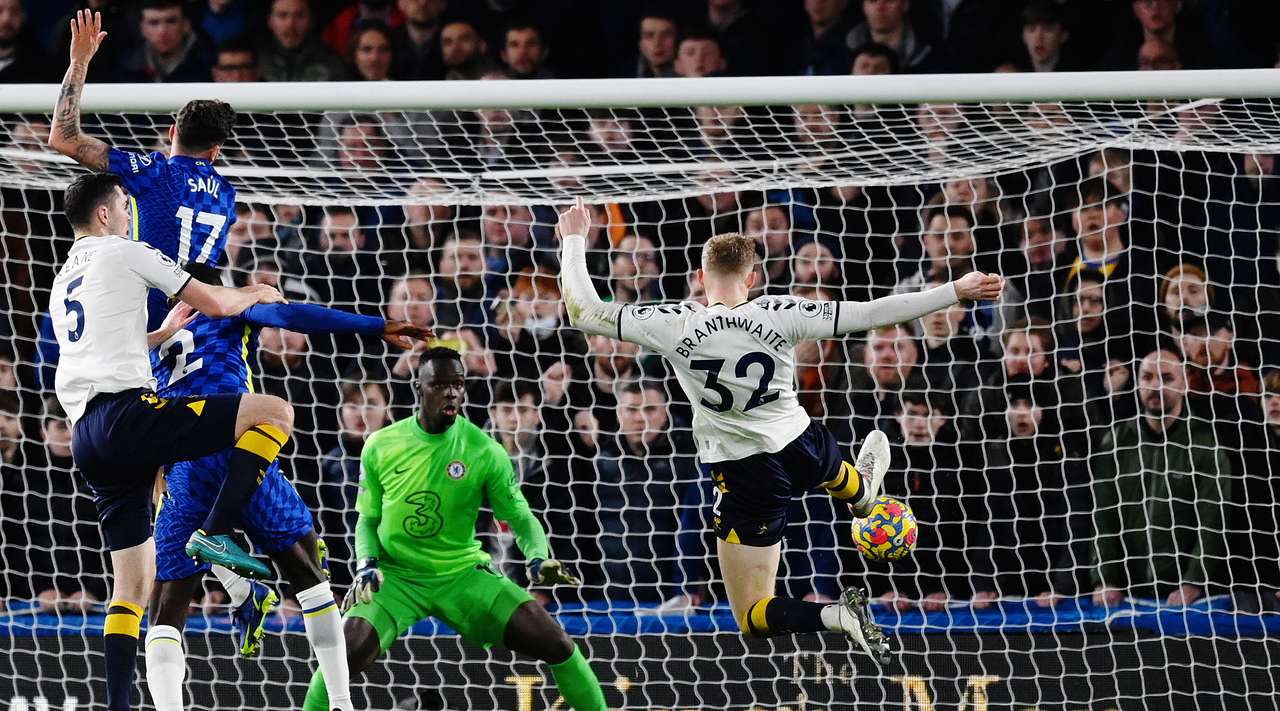 On the other hand, Chelsea finished third last season and are now in a transitional phase.

The club are known to have beaten Udinese in a friendly match with a convincing 3-1 margin in the previous game and hope to achieve a similar result this weekend.

Chelsea have not achieved their goals in the transfer market and will face an uphill battle in the coming weeks.

Everton will try to show a good result this season and will fight to the end against a strong Chelsea.

Prediction for this match: Both clubs to score.