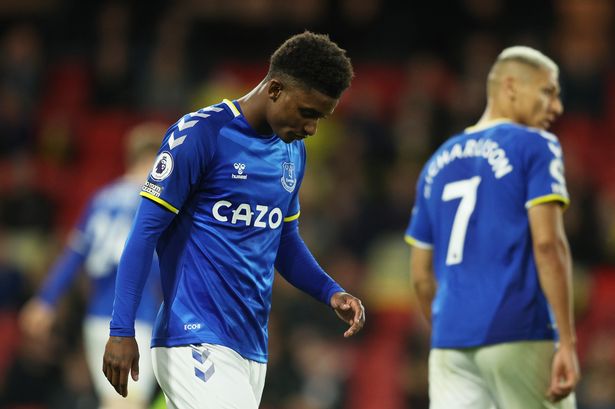 Everton will play at home with Dynamo Kyiv in a friendly match. The match will take place on July 29, starting at 18:45 GMT.

This team finished the last championship of England in 16th place, although the club could well be even among the trio of relegated.

However, Everton intends to spend the new season better. But in control matches the club does not look very good.

Only in the third sparring match did Everton win. The team defeated Blackpool (2:4). 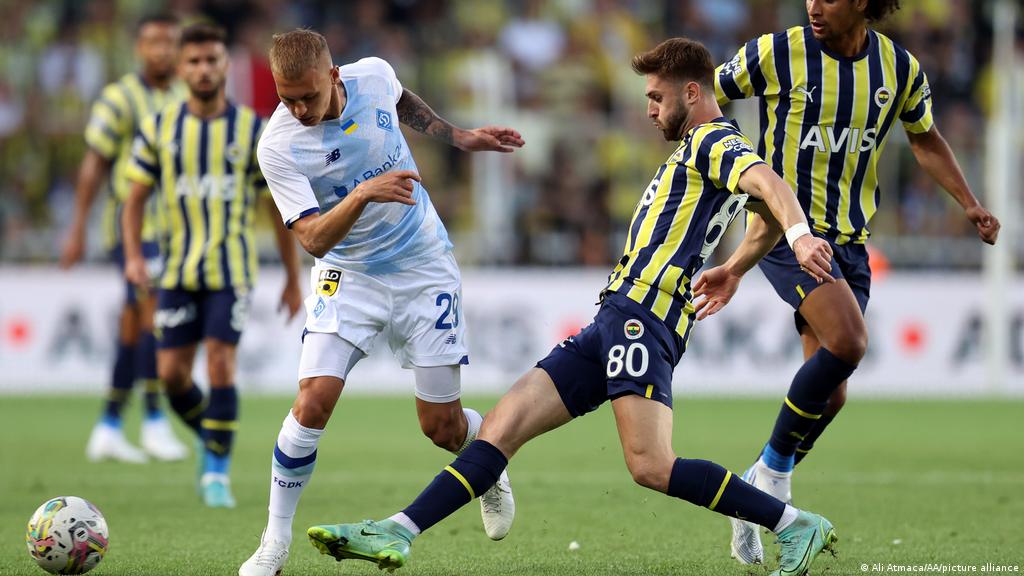 Dynamo Kyiv is preparing for the season, as well as actively holding control fights.

Dynamo Kyiv put in a lot of effort in qualifying. After a draw in the first match with Fenerbahce (0:0), the team won away (1:2).

The Kiev mentor will give rest to the players who were most involved in the last match, and the substitutes will get their chance.

Everton has difficulties with implementation. Dynamo will certainly rotate after a difficult game in the Champions League qualification.

Both teams have implementation difficulties. Our prediction and bet is Total under 2.5 with odds of 2.05.