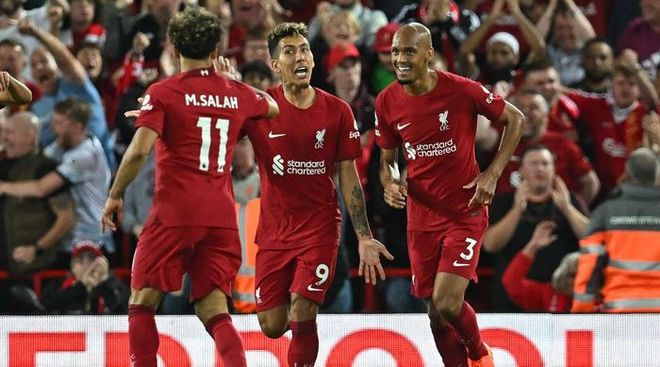 On September 3, Goodison Park Stadium will host a match in which Everton will play with Liverpool in the 6th round of the 2022/23 Premier League. The start is at 11:30 GMT.

Liverpool are currently fifth in the Premier League standings and have shown improvement after a poor start to their campaign.

The club beat Newcastle United in a decisive (2-1) win in their previous game and will be aiming for a similar result.

We started the new season by winning the FA Super Cup, beating Man City (3-1). But the start in the Premier League did not work out, as they could not win in three rounds in a row, gaining only two points in them.

Everton, on the other hand, are currently 17th in the league table and have been in poor form this season.

The club drew (1-1) against Leeds United this week and will need to move up a notch in this match.

At the same time, the team had both failures at the start of the season, losing at home (0-1) to Chelsea and (1-2) away to Aston Villa.

After that, having drawn three times in the Premier League and beating Fleetwood (1-0) in the League Cup.

Liverpool have a good record against Everton and have won 123 out of the 291 matches played between the two teams, as opposed to Everton’s 83 victories.

Everton have only won one of their last 23 matches against Liverpool in the Premier League and their previous victory came (2-1) in 2021.

Liverpool have managed to get back in shape in the Premier League but have a mountain to climb in the coming months. The club are seven points behind the leaders and cannot afford to lose points in this match.

Everton could strike in their day, but so far this season it has been hard for them to make a name for themselves. Liverpool are the favorites in this match.

Prediction for this match: Liverpool to win with a handicap (-1).