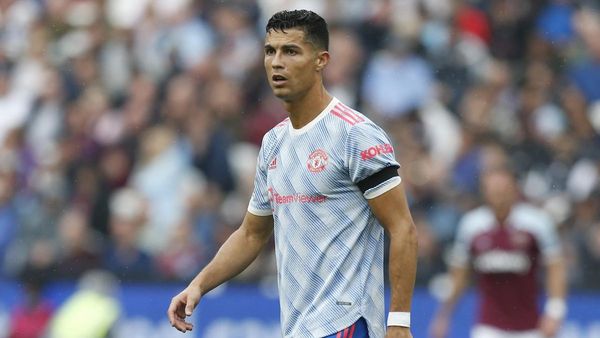 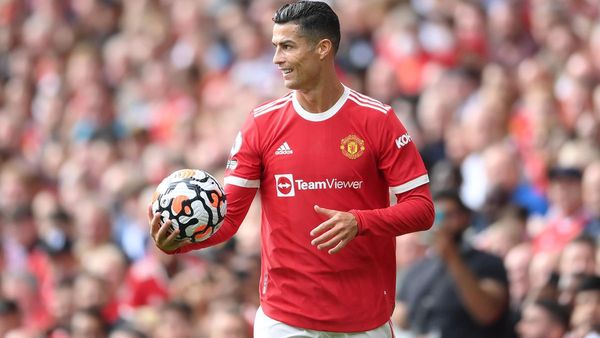 Cristiano Ronaldo has been able to score goals in every game played for Manchester United since his return.

The Portuguese striker had his first match against Newcastle and scored two goals. In a meeting with Young Boys, Cristiano Ronaldo scored one goal.

Thus, on account of his four goals scored in three matches for the “red devils” this season.

This is an excellent result for the Portuguese striker in his career.

The goal against West Hem allowed the Portuguese to set a unique achievement. London’s West Ham stadium became the 66th European arena where Krish scored in the championship. Before Ronaldo, the leader in this respect was Zlatan Ibrahimovic, who scored in 64 different stadiums.

66 – West Ham's London Stadium is the 66th different stadium that Cristiano Ronaldo has scored at in matches played in Europe's big five leagues, scoring at more unique venues than any other player since his Man Utd debut in 2003-04, ahead of Zlatan Ibrahimovic (64). Conqueror. pic.twitter.com/64uJF3SeZp