Express of the day November 1, 2022. Football Predictions and Betting 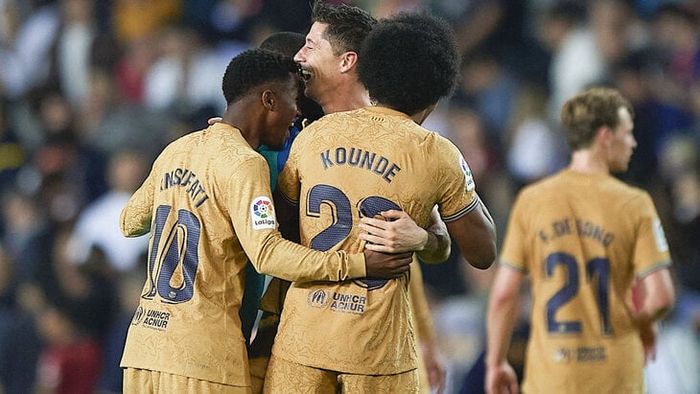 In this express, we will look at the upcoming matches of the 6th round of the 2022-23 Champions League group stage. Free tips for the best bets!

It has already been confirmed that Viktoria Pilsen are in last place in Group C of the UEFA Champions League after five defeats in a row.

Prediction for this match: Barcelona win 1.37.

Porto has already closed the issue with access to the next stage of the Champions League – on account of the team “three wins and nine points, which eventually brought the second place in the standings.

Atlético drew in the last two matches with Brugge (0:0) and Bayer Leverkusen (2:2), which eventually led the club to the third position.

The overall coefficient is 3.76.