Express of the day November 2, 2022. Football Predictions and Betting 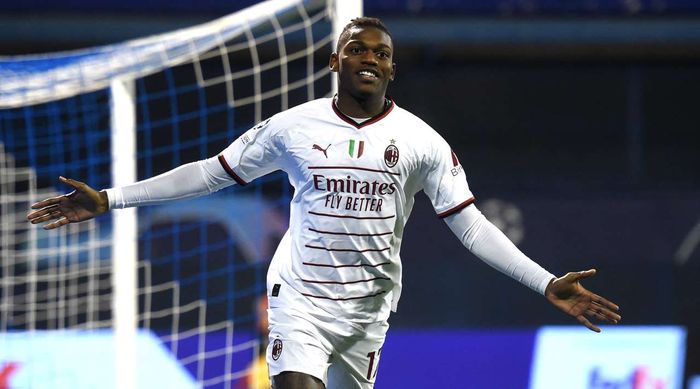 In this express, we will look at the upcoming matches of the 6th round of the 2022-23 Champions League group stage. Free tips for the best bets!

Before the final round, Real Madrid leads their Champions League group with 10 points, having a margin of one point ahead of second place, so they have not yet secured a victory in the group

The Spanish club won the first three meetings, after which they played away with Shakhtar (1-1) and lost to Leipzig (2-3).

Milan has 7 points after 5 matches played, but is only one point ahead of the third line. In this company, the team lost Chelsea twice, beat Dinamo Zagreb twice and played a draw with the upcoming opponent.

RB Salzburg, with six points in this group, is behind their upcoming opponent, and is ahead of the fourth position by two points.

The guests in this tournament beat Dinamo Zagreb at home, drew three times and lost to Chelsea in the last round at home.

Shakhtar Donetsk only needs to win in the last round to reach the playoff stage. The club has one win in the group stage against Leipzig.

In the last round, Shakhtar Donetsk got one point. A draw with Celtic (1-1), at least, ensured the team to be in European competition.

RB Leipzig are having a good season, gradually achieving success. The team in the Champions League is in 2nd place with 9 points, and this match cannot be lost.

In the last round of the group stage, the team from Germany defeated Real Madrid at home with a score (3-2), before that the team defeated Celtic (2-0).

The overall coefficient is 5.58.