Express of the day November 5, 2022. Football Predictions and Betting 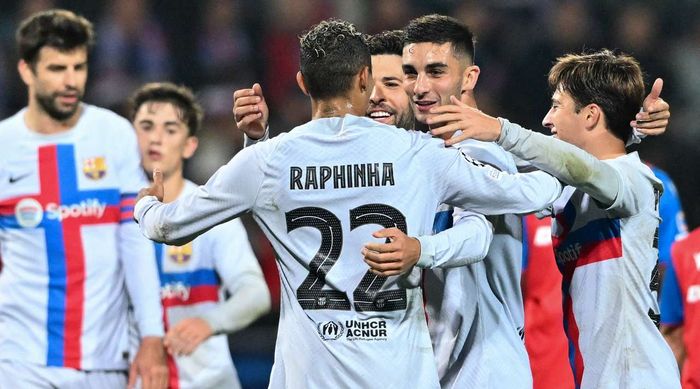 In this parlay we will look at the upcoming matches of the championships of England, Germany and Spain. Free tips for the best bets!

Manchester City are in second position with 29 points in the Premier League standings. The team is two points behind the leader.

In the previous game day of the championship, Man City away minimally defeated Leicester 1-0, and the day before in the Champions League at home they dealt with Sevilla 3-1.

Fulham are in 7th place in the Premier League with 19 points. Guests in this championship have achieved five victories, and four times played in a draw and lost.

Prediction for this match: Manchester City win with a handicap (-2) 1.60.

Hertha Berlin is in 14th place with 11 points in 12 matches. The distance to the relegation zone separates the team – 4 points.

In the last round of the championship, Hertha lost away to Werder Bremen with a score (0-1), before that there was a victory in the match against Schalke (2-1).

Bayern, meanwhile, are second in the Bundesliga table after 12 games played, in which they scored 25 points.

The team’s winning streak is already seven games. In this segment, Julian Nagelsmann’s team scored 27 goals. This is what real success looks like.

Barcelona is second in the La Liga standings with 31 points. Moreover, the club is only one point behind the first place.

The hosts have ten wins in this championship, one draw and a (1-3) away defeat to Real Madrid.

Almeria, which has just returned to the top division, is currently in 13th place with 13 points. Moreover, the club bypasses the relegation zone by only three points.

Prediction for this match: Barcelona win with a handicap (-2) 1.48.

The overall coefficient is 4.28.