Express of the day October 31st 2022. Football Predictions and Betting 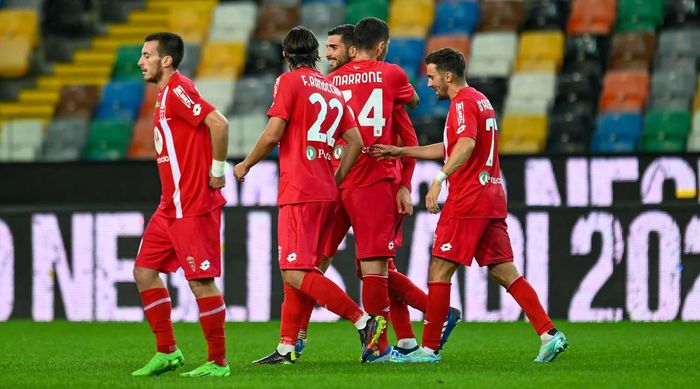 In this parlay, we will consider the upcoming matches in the championships of Italy and Spain. Free tips for the best bets!

Verona ended up in the Serie A relegation zone. The team has 5 points after 11 rounds and is 19th in the table.

The team from the city of the same name has lost the last six matches in Serie A, losing to Lazio, Fiorentina, Udinese, Salernitana and Sassuolo.

Roma is in fifth place in the table. At the same time, the club has already won seven victories in 10 rounds. In their last match, Roma lost to league leaders Napoli (0-1) at home.

Elche will clearly struggle to survive in La Liga. At the moment, the team is in the last 20th place in the table.

In their last match, the team played to a draw with Espanyol. On the road, the team got one point (2-2).

Getafe looks extremely unconvincing this season. The current 16th place is not the best success for the club. Getafe got one point in their last match. On the road, the team played a draw with Celta (1-1).

Prediction for this match: Both teams to score – 2.05

Monza is playing well in Serie A. The current 15th place can be considered a good success for the team. The gap from the danger zone is 4 points.

In their last match, the club was defeated in the Italian championship against Milan with the result (1-4).

Bologna, meanwhile, is near the danger zone. The team is currently 13th in the table with 10 points.

As you know, the club won their last match in Serie A against Lecce (2: 0) at home.

Prediction for this match: Both teams to score – 1.70.

The overall coefficient is 6.65.