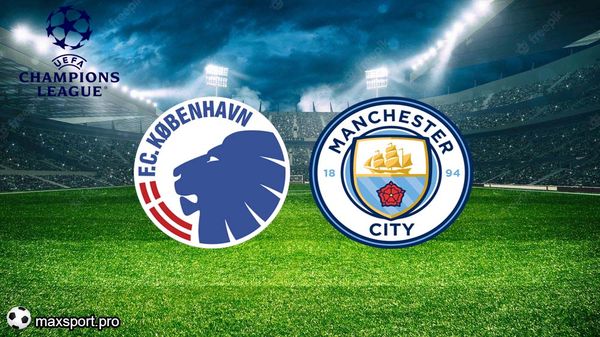 On October 11, the match of the 4th round of the Champions League group stage between Manchester City and Copenhagen took place. The teams played at the Parken stadium in Denmark.

At the 25th minute, a penalty was awarded to the hosts’ goal – Boylesen did not allow Akanji to hit his head, but at the same time played along with his hand.

However, the Polish goalkeeper of “Copenhagen” Kamil Grabara in a jump dragged Riyad Mahrez’s kick from the 11-meter mark.

In the 30th minute, City remained in the minority – Claudio Gomez received a direct red card for a foul. He dropped Haraldsson, who burst into the penalty area, not allowing the Icelander to go one on one.

Man City have 10 points and lead Group G. Copenhagen have 2 points to move up to third, overtaking Sevilla.