Copenhagen will play at home with Manchester City in the 4th round of the Champions League group stage. The match will take place on October 11, starting at 16:45 GMT.

Manchester City played well against Copenhagen and won two of the three matches played between the two teams, with the other game ending in a draw.

The previous meeting between the two teams at the Parken stadium took place in the 2008–09 season.

The guests managed to score 11 goals in 3 rounds in the Champions League, scoring at least 2 goals in each match. 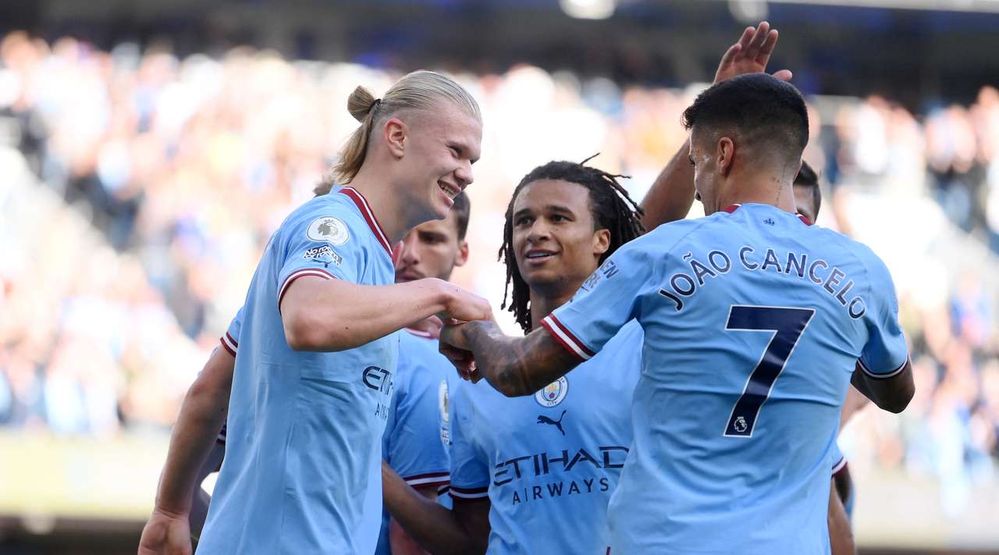