Copenhagen will play at home with Manchester City in the 4th round of the Champions League group stage. The match will take place on October 11, starting at 16:45 GMT.

The club from Denmark are fighting for a spot in the Europa League, but the team has not yet scored a single goal in the Champions League group stage.

In the last round, Copenhagen suffered a crushing defeat. Since the opponent turned out to be Manchester City, which managed to score 5 goals against them.

It was very difficult for the team to play against such a strong club, and this match can also be difficult, but there is an advantage – it’s playing at home.

Copenhagen are currently in last 4th place in the group stage with 1 points against Sevilla (0-0). 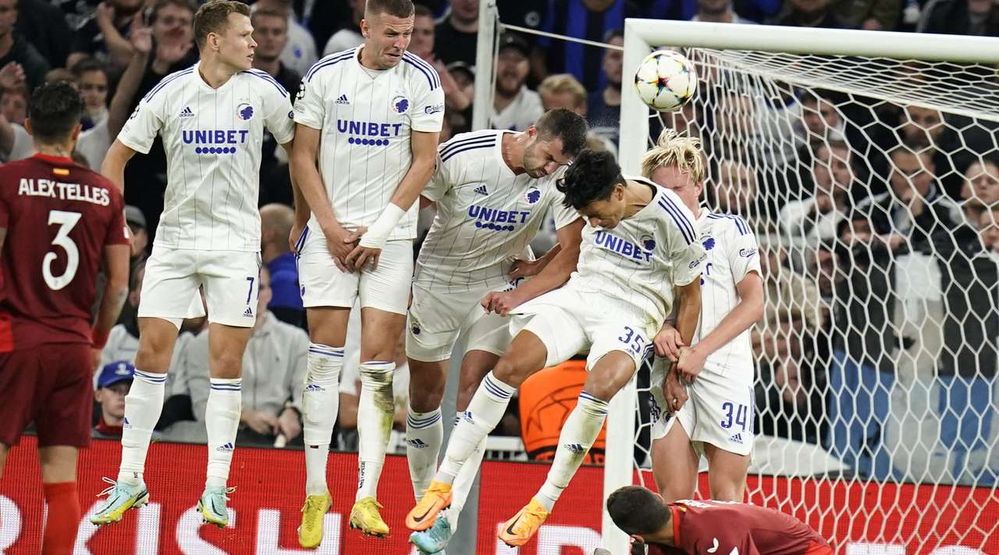 The guests this season of the Champions League show devastating results, showing that they are the main favorites this season to win.

For 3 rounds in the group stage, Man City scored the maximum number of points 9, and scored 11 goals against rivals, conceding only 1 goal.

The main advantage of the team is the Norwegian striker Erling Holland, who scored a brace in the last match against the Danish club.

In the Premier League, the team also has great success, and in the last matchday they beat Southampton (4-0).

Copenhagen will be counting on their joint top scorer Viktor Claesson to come in for them, and that could be early as he scored five of his last seven goals before the break.

However, City’s Erling Haaland is likely to impress as he continues his near-perfect start, especially as he has scored a brace in seven of his last nine Champions League appearances.

Manchester City played well against Copenhagen and won two of the three matches played between the two teams, with the other game ending in a draw.

The previous meeting between the two teams at the Parken stadium took place in the 2008–09 season.

The guests managed to score 11 goals in 3 rounds in the Champions League, scoring at least 2 goals in each match.

Manchester City are in great shape right now and have been almost unstoppable for the last month. Erling Haaland is in sensational form and is set to break several records this season.

FC Copenhagen may have an upset on their day, but they will have to play to their limits in this match. Manchester City are the best team at the moment and they should win this game.