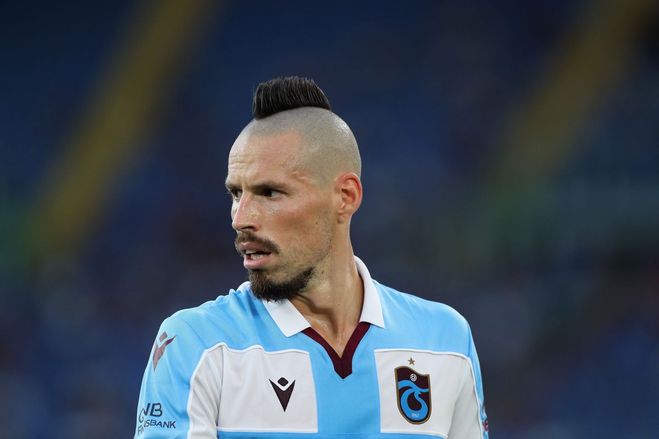 On August 16, in the capital of Denmark, at the Parken stadium, the local club Copenhagen will play against the Turkish Trabzonspor in the first match of the Champions League play-off round. The meeting is scheduled to start at 19:00 GMT.

This season the club have struggled to fulfill their goals in the league.

Copenhagen last qualified for the Champions League group stage in 2016/17, finishing third in their group and then relegated to the Europa League. 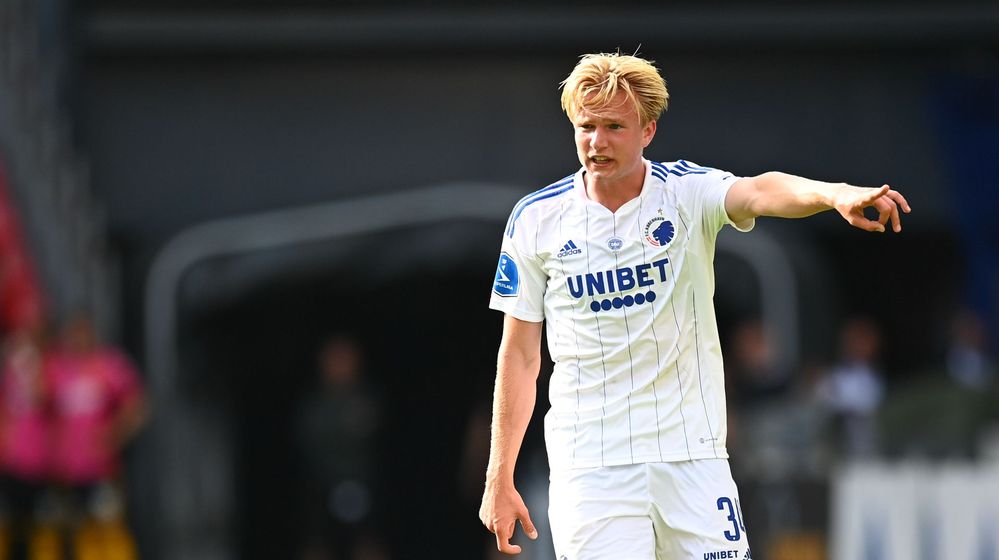 The team started the new season with confidence and hope that this week they will be able to transfer this momentum to the European arena.

The Turkish side have spent a decade away from the Champions League group stage and hope to be able to break that streak this season.

The meeting will be the first between Copenhagen and Trabzonspor. Both sides will now look to mark the occasion with a win and secure an advantage ahead of next week’s second leg. 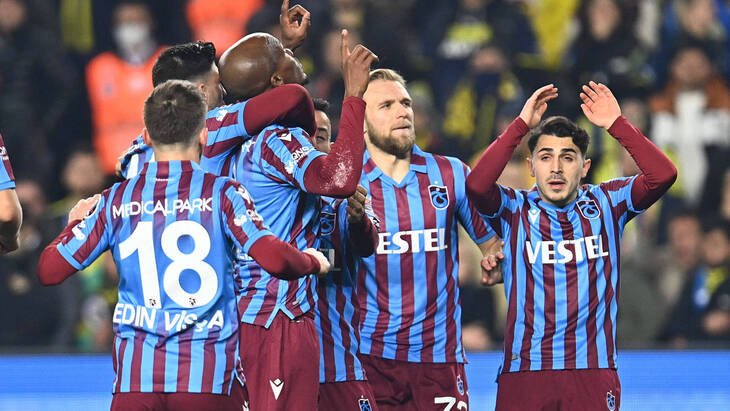 Edin Viška and Marek Hamšik are both injured and will not play for the away team this week.

The Danish club have struggled to impress this season, losing every other game in the last month. They have lost three of their last five home matches.

Trabzonspor, meanwhile, have won all three matches this season without conceding a single goal. The guests are in much better shape before the game.

Prediction for this match: both clubs to score and Trabzonspor to win.