Porto will play at home with Atlético Madrid in the 6th round of the Champions League group stage. The match will take place on November 1, starting at 17:45 GMT.

Porto have already secured their place in the playoffs. It happened in the last round, when the Portuguese team beat Brugge on the road (4-0).

In the tournament table, the team takes 2nd place with 9 points. Porto attack more productively than all in the group. In 5 matches, 10 goals have already been scored against opponents.

In the Portuguese championship, the team is in 3rd place after 11 rounds with 23 points. The backlog from the leader of Benfica is 8 points.

In the last round, Porto drew (1-1) with Santa Clara, before that there was a defeat (0-1) from Benfica. 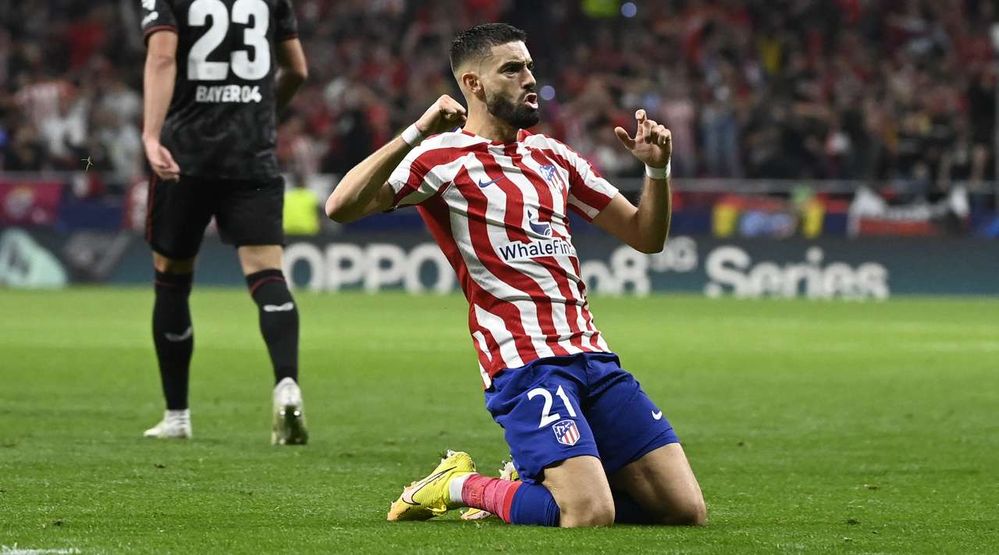 Atlético Madrid missed the chance to continue their way to the Champions League. Now the team will fight for 3rd place to get into the Europa League.

The team takes 3rd place after 5 matches played with 5 points. At the same time, the club scores a little. In 5 matches of the Champions League, the team scored only 4 goals.

In the last round, Atlético drew (2-2) with Bayer Leverkusen, before that there was a draw (0-0) with Brugge.

Antoine Griezmann has scored in two of his last three away matches for Atlético.The player can score in this match. 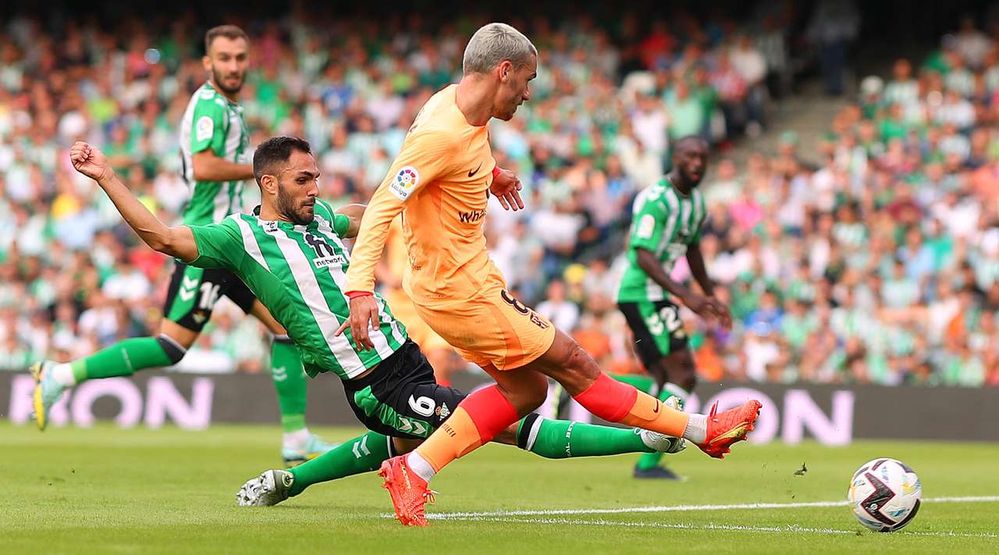 The last meeting of the two teams took place in September at the Metropolitano Stadium, where Atlético won with a score (2-1).

Atletico Madrid have a good record against FC Porto and have won five out of the 11 matches played between the two teams.

Four of the last 16 places are still up for grabs 👀
Last round of the group stage 🍿#UCL #ChampionsLeague #UEFAChampionsLeague #uefa #maxsportpro #schedule #Halloween #November #Barcelona pic.twitter.com/X4xFkg32HL

Porto in the last round secured a ticket to the playoffs, but theoretically they can still compete with Brugge for the first place in the group.

However, the motivation is not the most serious, the main task of the club has been completed. Atletico, in turn, will certainly try to remain third, a victory guarantees the club a ticket to the Europa League.

Prediction for this match: Atlético win by one goal.