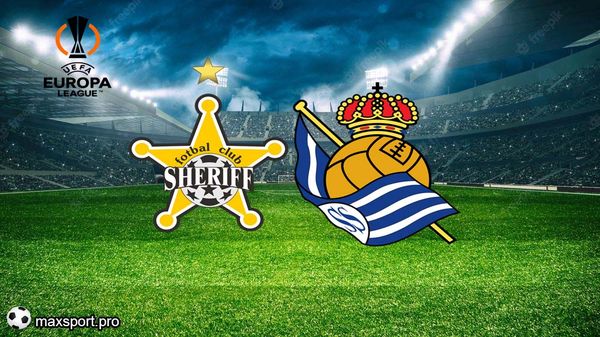 In Chisinau, at the Zimbru stadium, another match of the Europa League ended. In the match of the 3rd round, Sheriff hosted Real Sociedad.

At the 54th minute, the guests had a swift counterattack, which was completed by David Silva with a kick from outside the penalty area.

At the 62nd minute Sheriff remained in the minority. Moussa Kiabu broke the rules, receiving a second yellow card.

From the set piece awarded for this violation, Real Sociedat doubled the lead. Aritz Elustondo won the position in the box and sent the ball into the net.

Real Sociedad won the third victory in the Europa League. The team scored nine points, the Spaniards are in first place in the standings. Sheriff is in third place with three points.