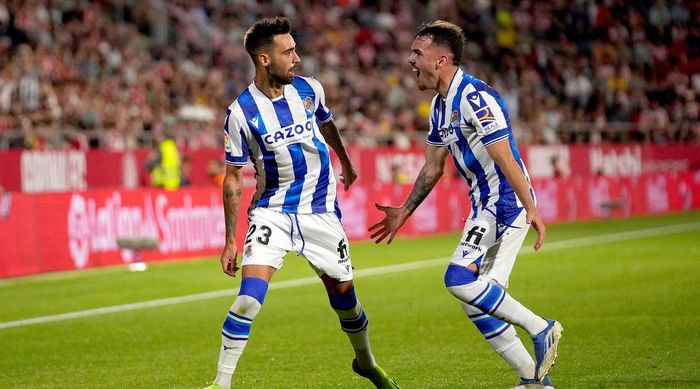 Sheriff will play at home against Real Sociedad in the group stage of the Europa League. The match will take place on October 6, the beginning of the match is 19:45.

Sheriff are the leaders of the championship of Moldova, taking first place in the standings. After 9 matches played, the team was able to score 21 points and at the same time scored 17 goals against the opponents, and conceded 3.

Sheriff has never lost in the Moldovan Superleague in the new season. In the last round of the championship, the team defeated Sfintul Gheorghe at home with a score (3-0), and before that they played a draw with Zimbru (0-0) on the road.

In the Europa League, after two games played, Sheriff is third in the standings with 3 points. Manchester United have the same number, but the British have the best goal difference.

The club scored points by beating Omonia (3-0) away, and lost points to Sheriff in the match against Manchester United, losing (0-2) at home. 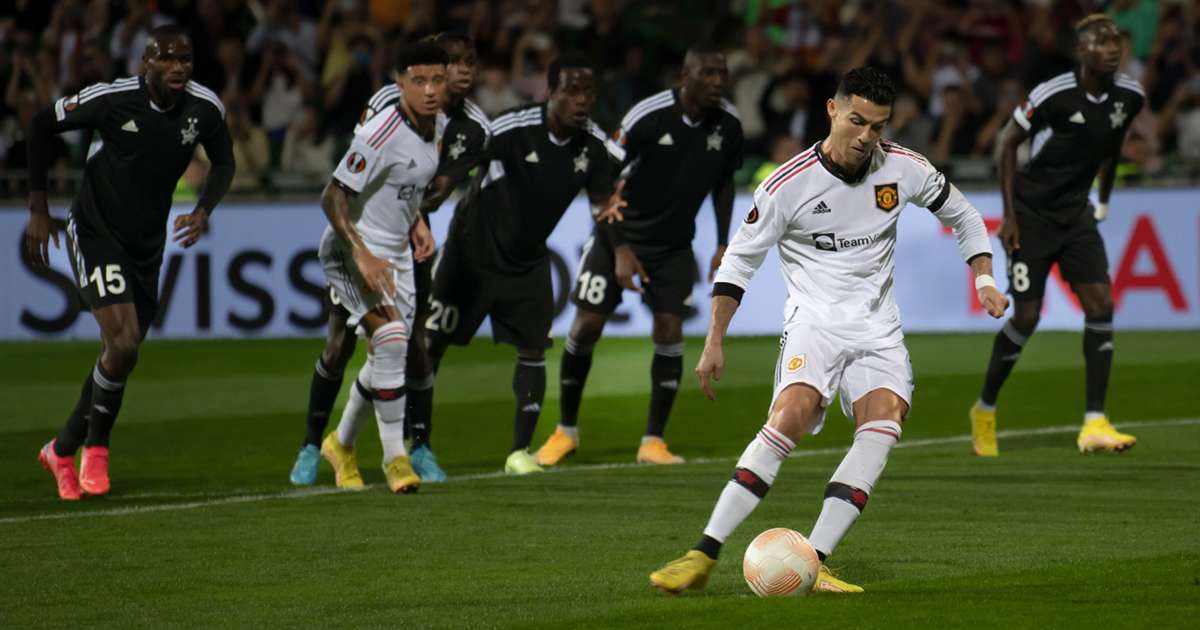 The team from Spain is currently in 7th place in the Spanish Championship standings with 13 points after 7 matches. This team scored 12 goals and conceded 11.

In La Liga, Real Sociedad have won two victories over Espanyol (2-1) and Girona (3-5) in the last two rounds.

Prior to this, the team was defeated by Getafe, losing to them with a score of (1-2).

Real Sociedad are doing very well in the Europa League and are currently top of Group E with 6 points after two games played.

In this draw, they scored 3 goals, and conceded – 1. Real Sociedad in the first match was able to win a minimal victory over the English Manchester United with a score of (1-0), and in the second meeting they were stronger than Omonia, beating them with a score of (2-1).

Felipe Vizeu scored a brace for Sheriff at the weekend, scoring the third goal of four matches in which the player opened the scoring.

Meanwhile, Alexander Sørloth of Sociedad has scored four goals in his last three matches for the club, two of them breaking the deadlock.

Sheriff FC has never played an official European match against Real Sociedad and will have to adapt to a tough opponent this week.

Real Sociedad will play with a Moldovan team for the first time in its history – two Spanish teams that played away with Moldovan clubs won.

Back for more on Thursday 🤩#UEL pic.twitter.com/5wKbsutBCv

Real Sociedad have improved after a slow start to their campaign and will need to show their best to qualify for the play-offs.

FC Sheriff is capable of upsetting in their day, but in this match they will need to climb up a notch. Real Sociedad is the best team at the moment and they should win this game.

Prediction for this match: Match total over 2.5.