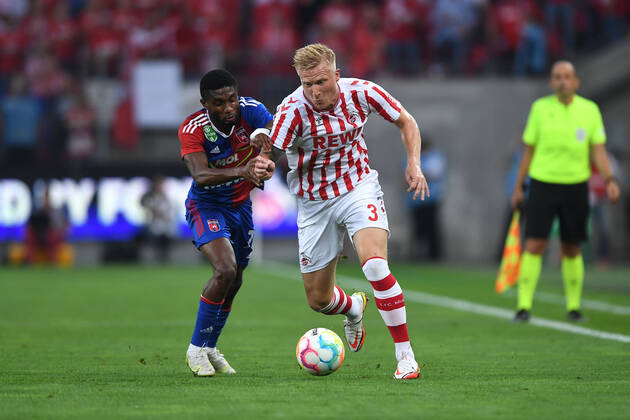 Hungarian Fehervár will play at home with the German Cologne in the second leg of the playoff round of the Conference League. The meeting will take place on August 25 and will start at 17:00 GMT.

The first match in Germany ended with a (2-1) victory for Fehervar.

Cologne scored with a Florian Dietz strike in the 14th minute. However, after Julian Chabot was sent off for the hosts in the 20th minute, Fehervar took advantage of their numerical advantage and won. 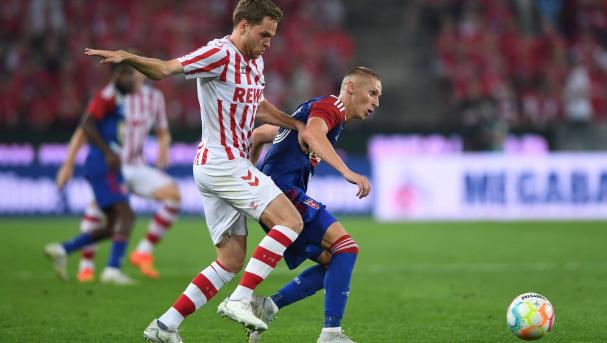 The Hungarian club immediately started in this tournament, as it was the fourth in the last Hungarian championship. He started from the second round of selection, where he coped with the Azerbaijani Gabala.

In the first half, the guests scored through Budu Zivzivadze and Palko Dardaya. They have the home advantage in the second leg and are looking to see it through.

In the German championship, Cologne played a draw in an away match with Eintracht Frankfurt (1-1), which won the Europa League last season.

The two teams first met last week. The game ended with Fehérvár winning by a narrow margin, so Cologne will try to get back in the game in the second leg. 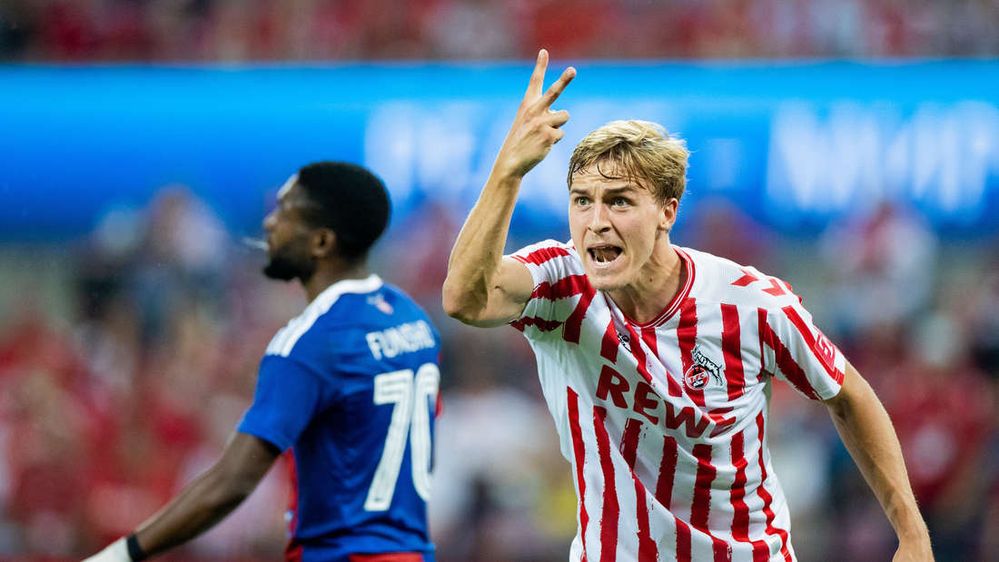 They are expected to continue scoring goals in this game. Cologne have had a mixed record this season.

Also, quite a few goals can be scored in this match, as Cologne will actively go on the attack in order to achieve success.

Prediction for this match: total over 3 goals.