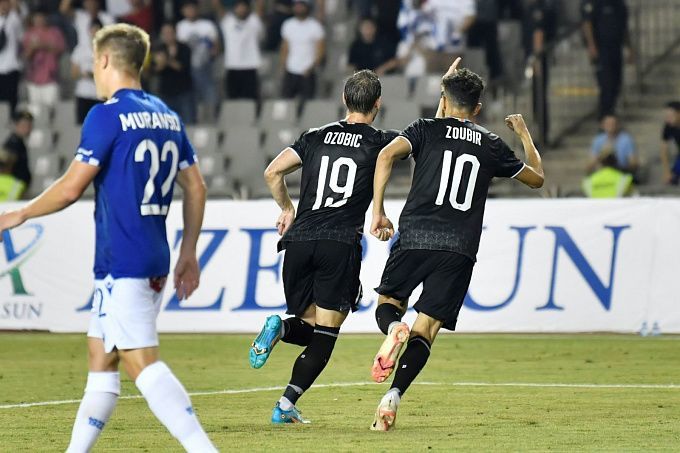 On Tuesday, August 9, Ferencvaros will host Qarabag. This will be the second leg of the 3rd qualifying round of the Champions League. The match will start at 18:00 GMT.

The first match at the stadium. Tofika Bahramova ended in a (1:1) draw last week, leading to a decisive second leg in Hungary.

Frank Boly put Ferencváros ahead in the first leg, but in the 34th minute, Owusu Kvabena brought him to naught. 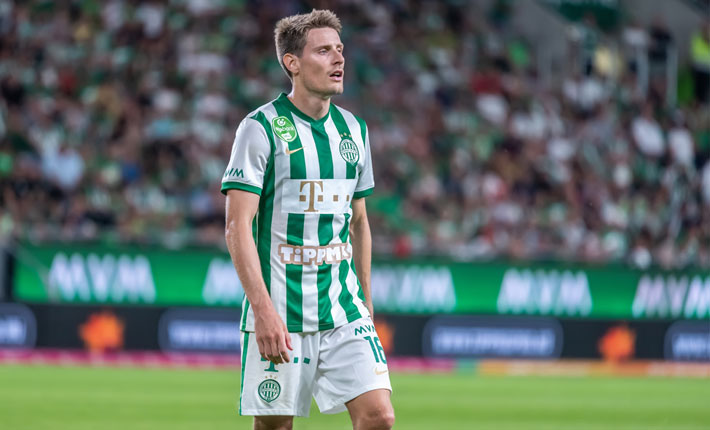 The hosts did not have any obligations in the championship at the weekend, and they go into the game with a week’s rest.

On Saturday Qarabag started its league. A quick brace from Ramil Sheydaev helped them beat Sebail (3:1) and they will try to use that form here.

Ryan Mmai trained for the first time this season when he completed his recovery from a serious ankle injury. His participation remains doubtful.

Ryan’s brother, Sami Mmai, was sent off in the first match and will miss this match.

There are no messages about absent from the club. Ramil Sheydayev called for inclusion in the starting lineup after a double in the first match.

Both teams currently have only one defeat in the qualifying campaign, and Qarabag have not lost since losing 1-0 to Lech Poznan in the first match of the campaign.

Fenerbahce was defeated at home by Slovan Bratislava last month and has since scored six goals in three games in all competitions.

Prediction for this match: Ferencváros win.