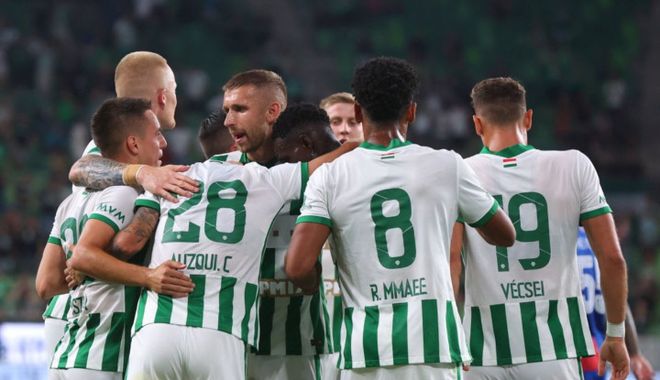 Hungarian Ferencváros will play at home against the Irish Shamrock Rovers in the first match of the final round of Europa League qualification. The match will take place on August 18, starting at 16:30 GMT.

With just 180 minutes separatihg both sides from a place in the Europa League group stage, so both clubs will be looking to gain an early lead.

Ferencváros scored two wins in the first two matches of the new Hungarian campaign in the top division, beating Fehérvár (4-0).

Prior to that, they were eliminated from the Champions League qualification due to a (2-4) overall loss to Qarabag.

Ferencváros, who have not lost in four of their last five games, will now take their first step towards securing a spot in the Europa League group stage. 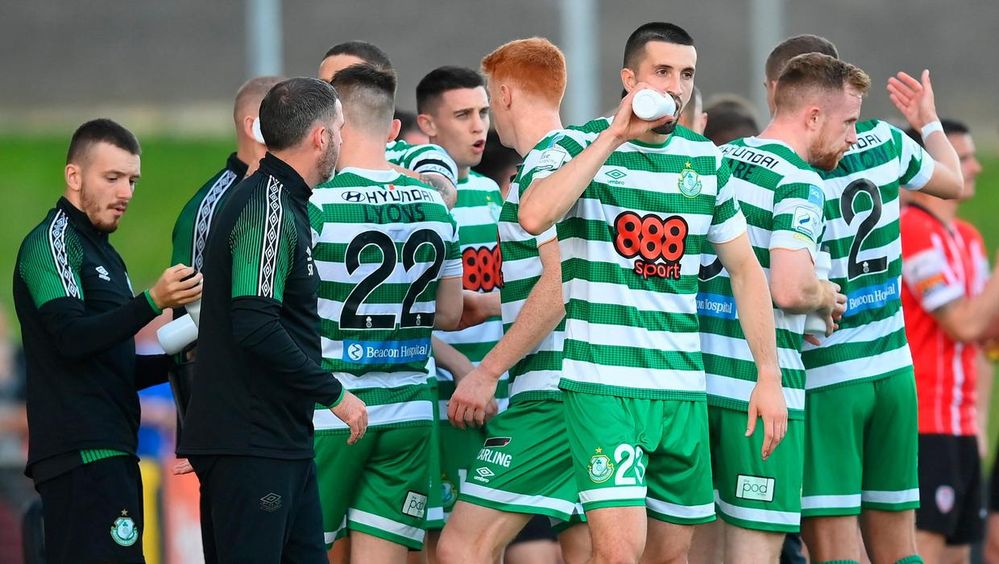 Shamrock Rovers failed to win the Irish Premier Division as Derry City pinned them to a goalless draw.

This followed a (2-1) victory over KF Shkupi in the second leg of the third qualifying round of the Europa League, culminating in a (5-2) aggregate win.

Shamrock Rovers are undefeated in six games in a row, posting two draws and four wins after losing (0-3) to Ludogorets in July.

This will be the first meeting between teams that will aim to start their rivalry on top and advance to the 2022-23 Europa League group stage. 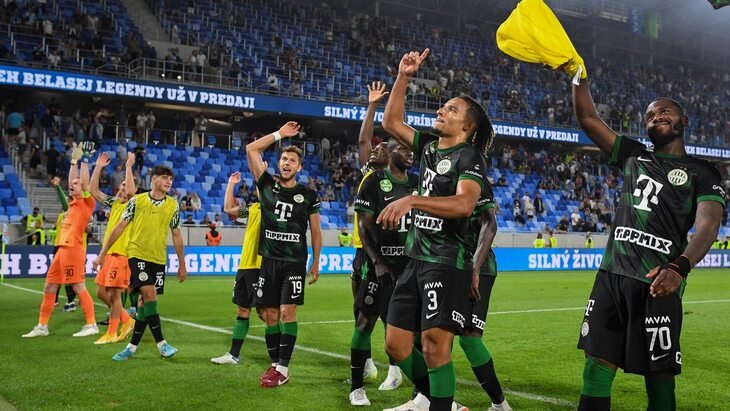 Barring any health issues, Ferencváros enters the game with full health and no disqualification issues.

The Irish team will not include Roberto Lopez, who is currently recovering from a knee injury.

After a convincing (4-0) victory over Fehervár, Ferencváros will enter the game with incredible confidence.

Prediction for this match: Ferencváros to win + both teams to score.