FIFA The Best Player of the Year 2021 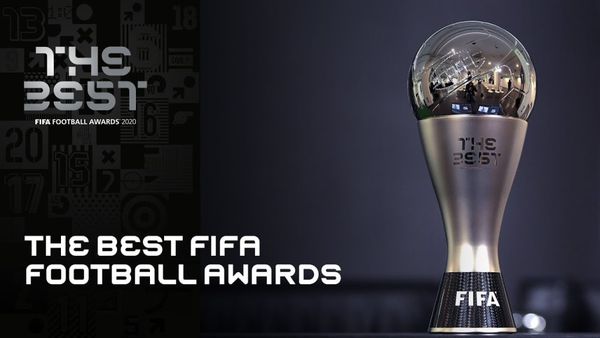 The World Football Organization has announced the 2021 Football Player of the Year.

On Monday, January 17, the FIFA The Best awards ceremony for the best football players of 2021 according to FIFA took place in Zurich.

FIFA has formed a team according to the 3-3-4 scheme.

The captains of the national teams, head coaches and journalists from each country took part in the voting. They all named their three winners.

Team of the Year 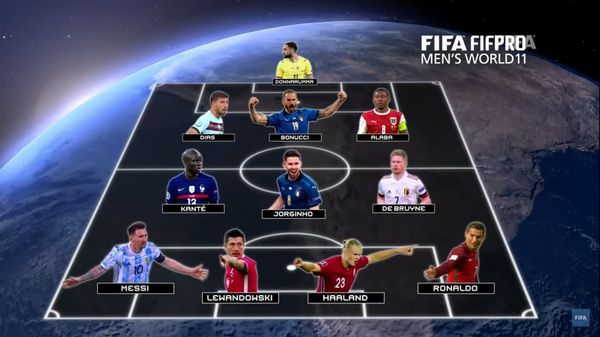 The composition of the impromptu team looks like this:

Personal Awards of the Year 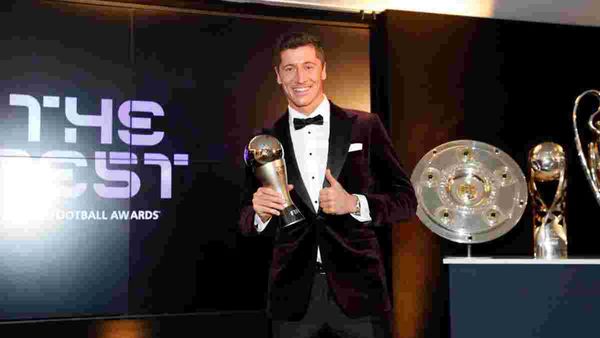