On May 21, as part of the 38th round of the Italian Serie A, at the Artemio Franchi stadium in Florence, the local Fiorentina played a match with Juventus.

For Fiorentina, the main task in this match was to win, because in the case of it, the club guarantees a place in European competition for the next season. 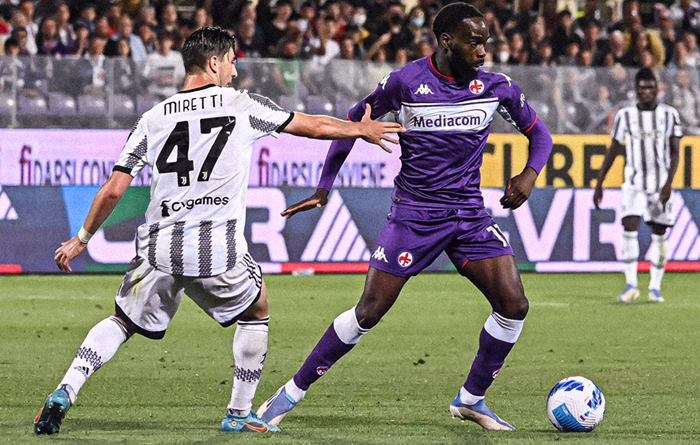 The hosts in the first half were looking for a good moment to open an account in this match for a long time, and the club still managed to do it at the end of the half. Duncan shot from outside the penalty area on 46 minutes and outplayed goalkeeper Perin with a shot in the upper right corner.

The chances were pretty much cut to half before taking the lead, most of the home team’s positive play coming from Giacomo Bonaventure, who twice saw deflected shots meander past the post.

In the second half, Juventus lost their main defender in the game, Chielini, who suffered a head injury and was replaced. After that, Fiorentina began to look for the moment for the second goal.

Nicolás González’s shot came close to Fiorentina extending their lead as the player’s effort flew harmlessly over the bar. 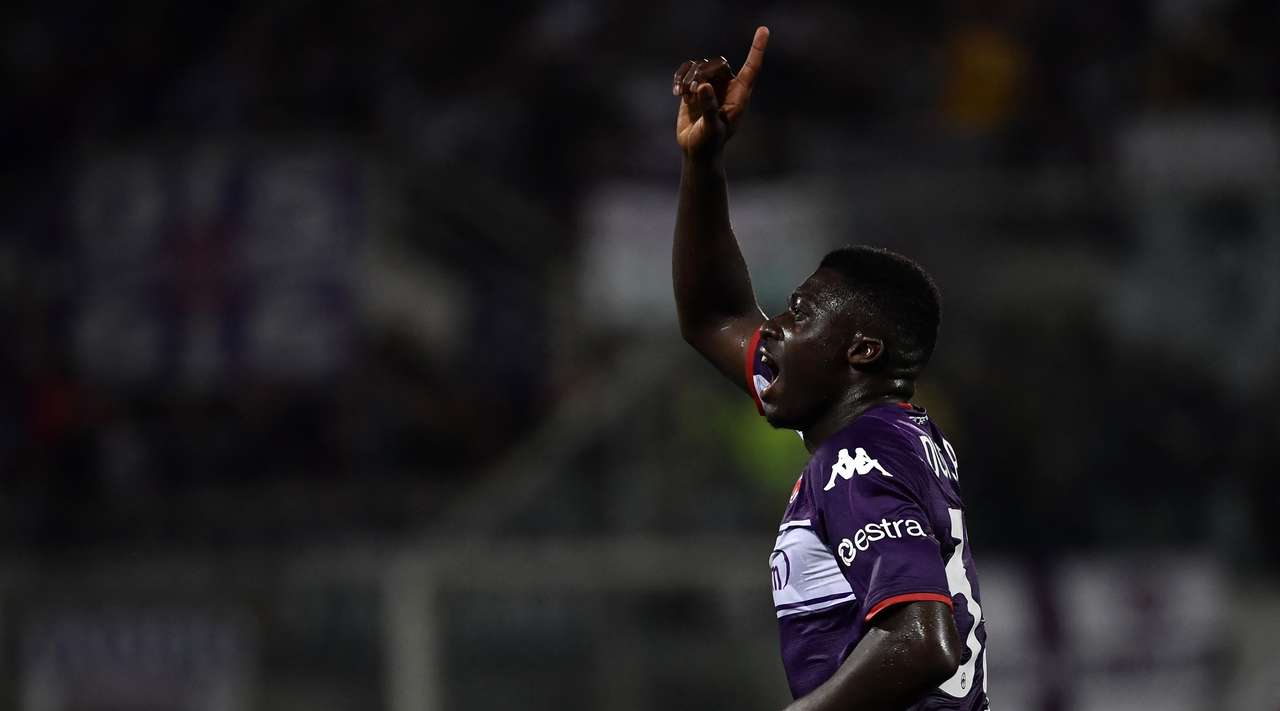 Juventus could not show anything significant in this game, and in the 92nd minute they conceded the second goal, when Gonzalez did not even leave the goalkeeper the opportunity to hit the ball with a chic low shot into the lower left corner.

As a result, the victory of Fiorentina, allows you to get into the next season in European competition. And the club finished the season in 7th place in the standings with 62 points. Juventus remained in fourth position with 70 points.