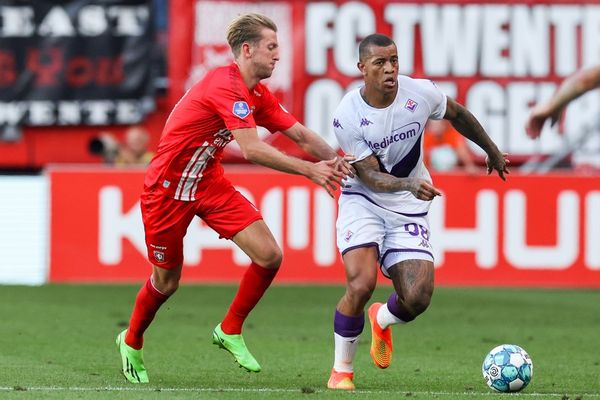 Twente have given themselves a chance to qualify for the group stage after narrowly losing their first leg last week. Sofjan Amrabat saved Michel Vlap’s shot as Twente looked for the advantage.

Fireworks exploded causing a delay and after play resumed Lars Unnerstall had to make a great save to save Andrea Sottil’s free kick. Ramiz Zerruki and Michal Sadilek shot on goal before the break, but goalkeeper Pietro Terraciano kept the score (0-0).

Vaclav Cerny could have made it 1-0 shortly after the start of the second half, but Fiorentina defender Igor blocked the winger’s shot.

The game was once again interrupted by riots, and passions broke out on the field. Rolando Mandragora kicked the post over the head in favor of Fiorentina, who dropped to ten in the 90th minute when Igor saw his second yellow. 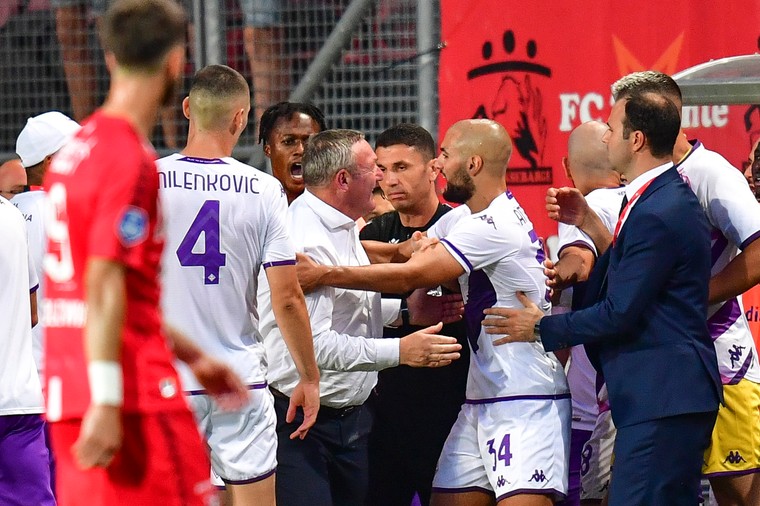 With a last chance in the game, Joshua Brenet could have won for Twente and sent the clash to extra time, but his header missed the net.

The game ended with the score 0:0, which means that FC Twente’s European campaign is already over. Fiorentina advance to the group stage of the Conference League.