In the match of the 37th round of the Italian Serie A, Sampdoria hosted Fiorentina. The meeting took place at the Luigi Ferraris stadium in Genoa.

Sampdoria won the match after their tenth consecutive season in Italy’s top division. 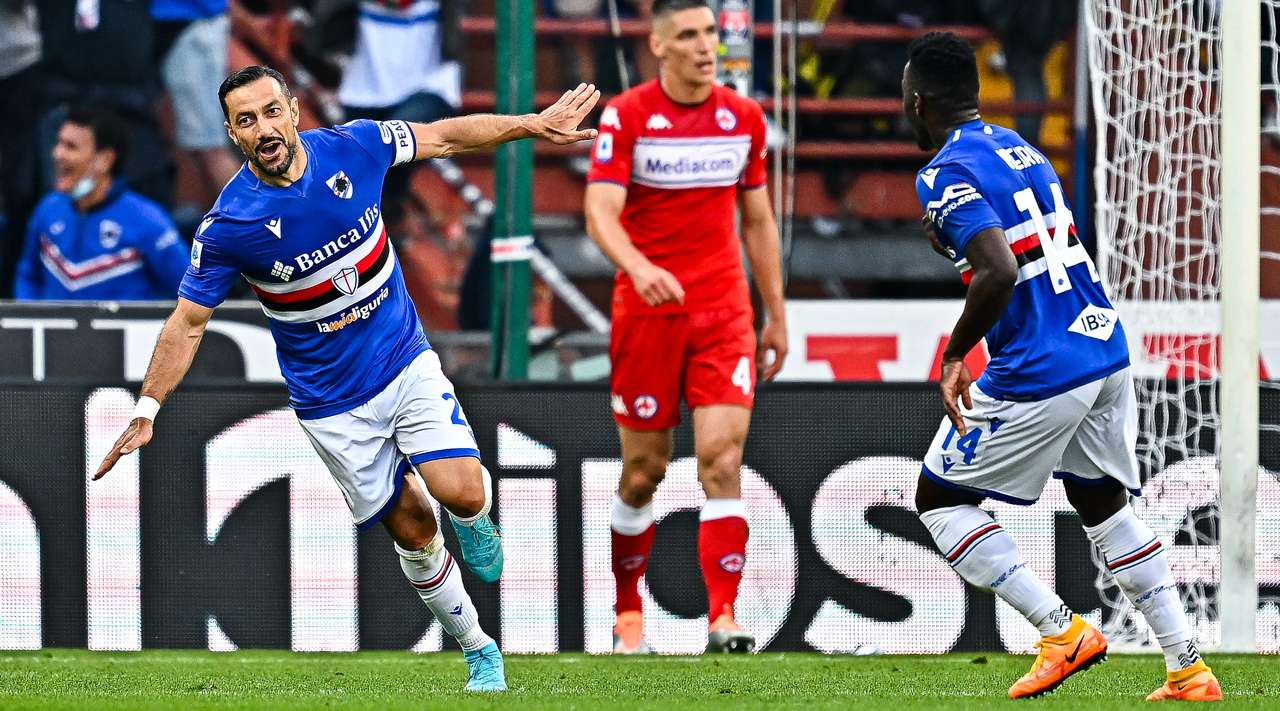 The hosts took control of the ball from the start and the first goal of the match was scored in the 16th minute after Alex Ferrari’s unconventional free-kick into Antonio Candreva’s bottom corner as the defender scored his first goal of the season.

Selling her audience, Sapdoria continued to play very well, preventing the opponent from creating dangerous chances. Quagliarella doubled the hosts’ lead before half-time by avoiding offside and deflecting a well-weighted pass from Abdelhamid Sabiri over a struggling Pietro Terracciano.

Fiorentina hope to qualify for the Europa League, and therefore the club attacked the opponent with all their might. Although the club tried to score a goal and return to the game, Sapdoria still scored a third goal when they launched a counter-attack, ending with Candreva retreating for Morten Thorsby to shoot into the goal. Sabiri then scored his third home goal with a powerful shot into the bottom corner from the edge of the penalty area. 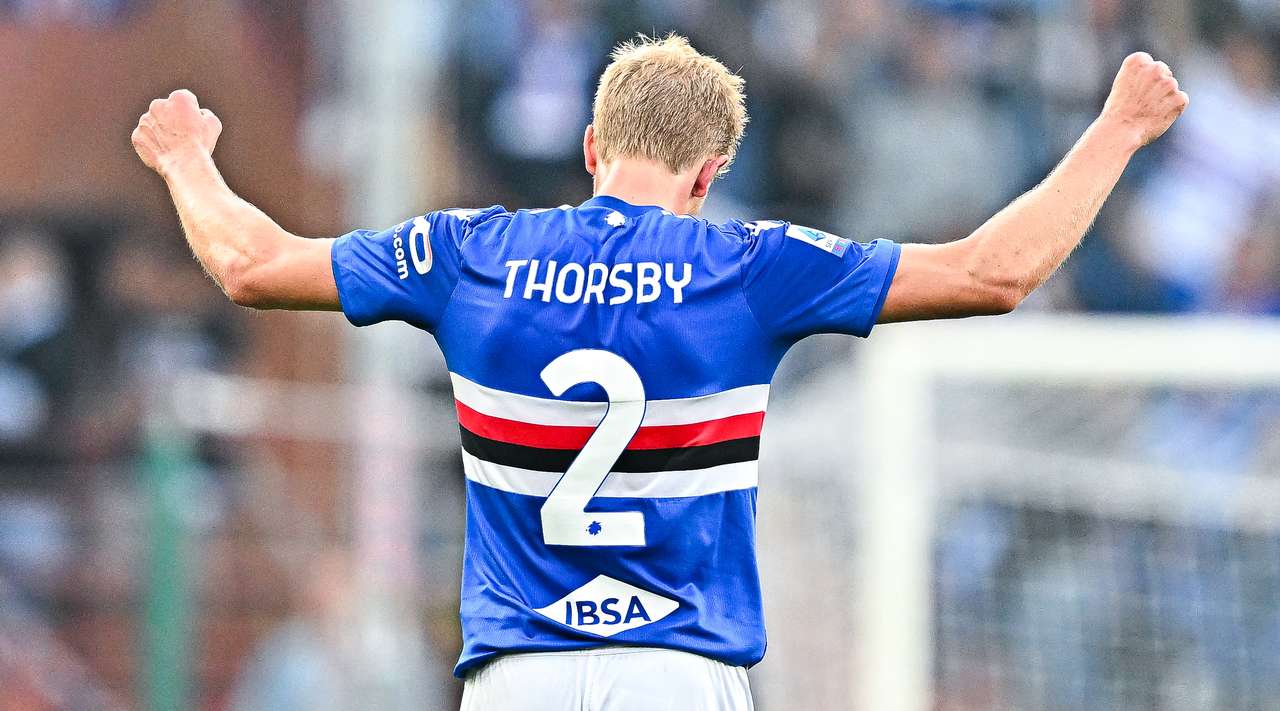 Fiorentina had a late consolation when Nicolás González took a penalty past Emil Audero but the kick came too late to elicit any serious response even though Sampdoria finished with 10 men after Omar Colli was removed.

As a result, the victory of Sampdoria, which scored 36 points and occupies 15th place in the standings of the Italian championship. Fiorentina (59) is in 7th place.